This week, The Weekly Grill podcast host Kerry Lonergan turns up the heat on our regular cattle market commentators, Chris Howie from Stockco, and Matt Dalgleish from Thomas Elder Markets. 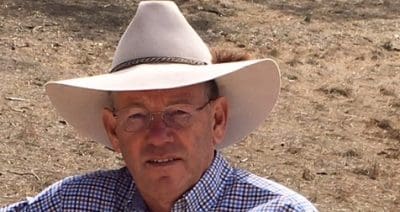 There have been some dramatic movements in the Australian store and slaughter cattle markets since the trio last came together in June. 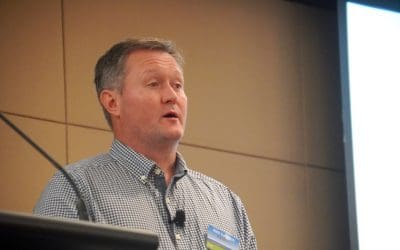 How much of it is driven by producer anxiety over the potential risk of BSE incursion? How much is due to normal mid-winter turnoff after frost, or financial management of cattle turnoff due to big tax bills leading up to June 30? Is the competitive pressure in international beef markets from the US, which is currently experiencing serious drought, have anything to do with it?

Matt and Chris answer these, and other questions around the current slide in cattle prices, and what lies ahead.