How does the future look for stud cattle showing in Australia?

While the 2021 Royal Queensland Show has unfortunately been cancelled this week due to COVID, this week’s episode of The Weekly Grill podcast series sees host Kerry Lonergan turn up the heat on RNA councillor and Beef Cattle Committee chairman Gary Noller, and Northern NSW stud cattle breeder and exhibitor Rob Sinnamon.

Both have had a life-long connection with stud cattle exhibiting across Queensland and NSW, and suggest that the competitive showing of stud cattle remains as popular as ever, despite rising costs and other challenges.

The pair also discuss the growing importance of the RNA’s Paddock to Palate Performance Classes, which have risen in prominence over the past ten years – providing a great opportunity for cattlemen to benchmark their herd’s performance against some of the best in the land. 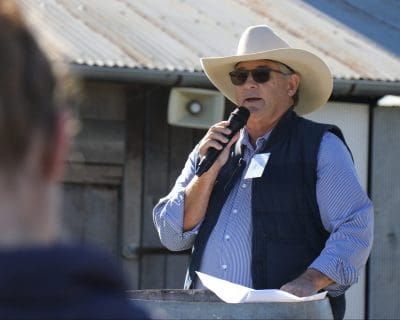 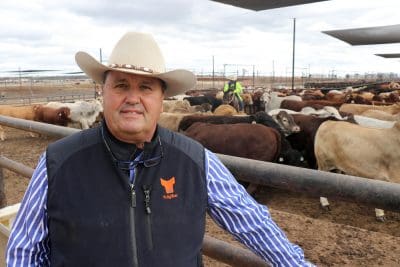