These searchable lists are a valuable nationwide resource for both upcoming and recently completed stud and herd bull sales information. This presentation is designed to assist bull buyers making decisions about upcoming purchases, and industry stakeholders interested in recent sales results. Both lists are fully searchable by breed, time-frame, region and specific stud prefix. For many producers, 2020 has seen a lot of compromise in the approach to replacement females. The need to rebuild numbers has seen many more females kept on with an intention to join. As such, the criteria around replacement females has been relaxed in many herds. While this allows producers a chance to rebuild their numbers, there are ramifications to be considered, genetics editor Alastair Rayner writes this week…Read More Animal scientists have announced the discovery of a new set of detailed genetic markers and information in African cattle that are associated with valuable traits, such as heat and drought tolerance, the capacity to control inflammation and tick infestations, and resistance to livestock diseases. The research team wanted to learn how – after spending thousands of years confined to a shifting patchwork of sub-regions in Africa – local cattle rapidly evolved with traits that allowed them to thrive across the continent, not dissimilar to parts of northern Australia…Read More In all the excitement of a record year for bull sales across the country, there are many producers looking at their budgets and re-evaluating how they value new bulls. Just as a bull’s influence will last over 10 years, the value his genetic contribution can be far-reaching. ..Read More Choosing replacement bulls when you can’t attend a sale

The impacts of COVID‑19 means some cattle producers may not be able to attend bull sales this buying season – especially if they need to travel interstate. However, this doesn’t mean the quality of sire selections needs to be impacted…Read More 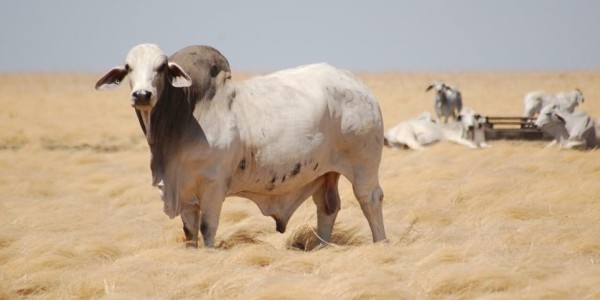 Weekly genetics review: How long will the influence of your 2020 sire purchases last in your herd?

This year’s sire purchases will have an influence over a herd potentially until 2030, genetics editor Alastair Rayner writes this week. “Moreover the last three generations of sires determine 87pc of the genetics within a calf crop – so genetic improvement is long-term, and needs to be considered in order to change direction. Its not an easy change,” he writes…Read More With a month or so still left to play out, the 2020 spring bull selling season is rapidly emerging as an era-defining benchmark for the seedstock industry, by which all bull sales will be measured for years, if not decades to come. What has set the 2020 season apart is not so much a string of breed record prices (although a few breed records have in fact already been set this year) but the sheer depth and determination of buying support…Read More Breeding for environmental efficiency and breeding for economic efficiency are highly complementary, this study compiled by Southern Beref Technology Services suggests. In both cases, fertility is paramount; after all, a cow in the breeding herd should raise a live calf each year and failure to do so makes her a drain on resources…Read More This year’s spring bulls sales may have so far exceeded all expectations – but it’s worth pausing and considering whether our cattle are generally improving, and offering the greatest potential for breeders to meet a changing and more demanding consumer base, writes genetics editor, Alastair Rayner…Read More 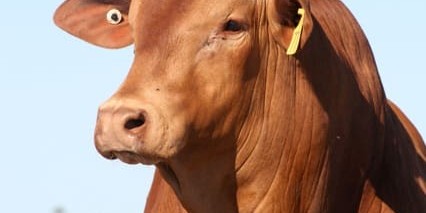 How has horn status changed over two decades among ten major beef breeds?

A recent research report into Improving the Australian Poll Gene Marker Test contained an interesting comparison of ten popular beef breeds, looking at horn status change over 18 years from 2000 to 2018. How has your preferred breed done?  ..Read More Genetics: Is the composition of rumen bacteria a heritable trait?

A US animal research study is seeking to identify whether the genetics of a particular cow influences its rumen microbiome, and whether that influence can be passed on to future generations…Read More 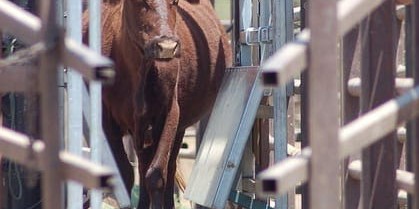 This week’s column looks at the work that Central Qld Uni and DataMuster have been doing to use Walk over Weighing technology to capture more accurate, frequent and reliable data. In extensive cattle regions where data collection is challenging, this technology opens up possibilities beyond management to record traits that can lead to better genetic improvement and fertility measures. Its an exciting time and one that has immense possibilities…Read More