PACKHORSE Pastoral Co’s collection of three outstanding grazing properties put together by the late Tom Strachan, will be put to the market under an expressions of interest campaign closing mid-December.

Mr Strachan, his son Noah and their pilot were tragically killed in an aircraft accident in August. 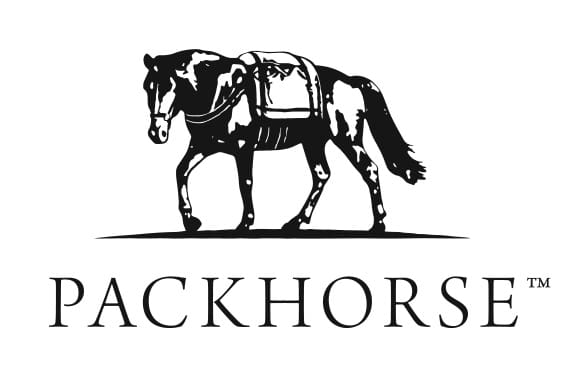 Before he died the founder and major investor in Packhorse put together a portfolio of three blue-ribbon Southern Queensland and Northern NSW grazing properties over the preceding three years, designed to fit into his regenerative agriculture vision for use as ‘grass motels’ and carbon sequestration assets.

Packhorse Pastoral Co chairman Tim Samway said the directors would consider expressions of interest to continue the successful regenerative work the company has been undertaking on its properties.

That could be with a new partner who could inject substantial new capital, but equally the company said it would welcome interest from local landowners who might wish to acquire one more properties, and so benefit from the economies of scale they provided.

In May last year the cattle property investment manager Packhorse Pastoral Co launched an agri-business fund seeking to raise $300m in its initial move to combine cattle production with carbon sequestration on a large scale. The company announced a five-year strategy to acquire $1.5 billion worth of cattle properties stretching west of Coffs Harbour in NSW north to Bundaberg in Queensland.

The three properties are being offered individually or collectively through CBRE’s David Goodfellow and James Auty, with registered carbon baselines in place and strategies to maximise carbon sequestration and natural capital development over the next 25 years.

The cleared and semi-cleared land on all three properties is currently used for cattle grazing under a ‘grass motel’ agistment agreement with one of Australia’s largest cattle producers.

Collectively, the three properties have been rated to carry about 13,600 Adult Equivalents and are mostly used for growing-out cattle owned by the agistor, which are bred elsewhere but moved to these stations to capitalise on their suitability for cattle growing and finishing.

In addition, all the cleared and semi-cleared grazing land and all the naturally timbered lands are subscribed to profitable carbon sequestration projects, instigated by Packhorse management and designed to provide both responsible environmental outcomes and substantial additional income.

“This is a strategic portfolio of properties with responsible and experienced management in place, which is designed to maximise the use of the expansive grasslands in a reliable rainfall area while capitalising on numerous opportunities for improved carbon sequestration,” CBRE’s David Goodfellow said.

“Packhorse is a recognised leader in carbon farming initiatives and the environmental initiatives at these stations are well ahead of industry norms, with clearly established carbon baselines and management practices.”

CBRE says the currently registered projects are set to produce about 28,000 ACCUs per annum within five years. At current ACCU prices of $30 to $40, the continuation of these projects was expected to provide combined additional revenue of about $840,000 to $1.12 million annually to the successful purchaser.

CBREs James Auty said the sale process meant that corporations, large private investors and local cattle producers would all have an opportunity to participate in the process to ensure that the best and fairest outcome was achieved.

He said a similar process was instigated for CBRE’s recent sale of the extensive Shenhua portfolio near Gunnedah, which was ultimately sold to a mixture of corporate farmers backed by financial institutions and local farmers looking to expand existing family operations.

“Packhorse is willing to give both the corporate and family farming sectors equal opportunity to purchase these assets,” Mr Auty said.