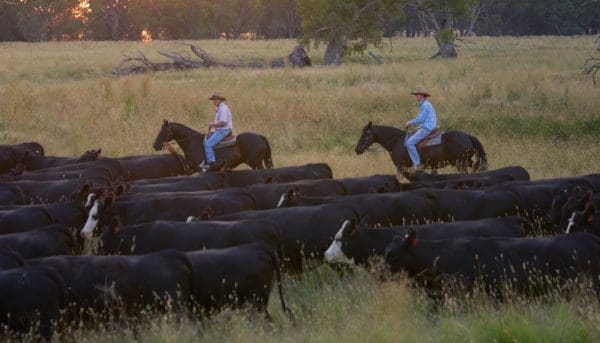 THE National party has come out swinging at reports the Federal Government is likely to join a global pledge to reduce methane emissions by 30 percent in the next decade – claiming the target will reduce livestock numbers and push meat prices higher.

A story in The Australian this morning said the Federal Government could announce its intentions to sign onto the US-led Global Methane Pledge as early as next week – which would see Australia join 120 other countries in pledging a 30pc reduction in methane emissions by 2030. Earlier in the week, New Zealand unveiled its planned “burp tax” on livestock emissions. “We know Australians love their sausages, steaks, rissoles and lamb meals – all of that will become out of reach for many,” Mr Littleproud said.

“This is another blow to families who are really struggling right now. We will not support a methane pledge, which is really just an attack on our farms and ultimately Australian families.”

Mr Littleproud’s comments echo the sentiment of his predecessor Barnaby Joyce who said “go grab a rifle” when the prospect of joining the pledge came up at COP26 in Glasgow last year – inferring the pledge will result in the culling of animals.

But the National Party’s claims are a stark contrast to the livestock industry’s peak bodies, with Meat & Livestock Australia, the Red Meat Advisory Council and the National Farmers’ Federation all claiming such reductions could be met without reducing production.

Well-regarded agricultural scientist Richard Eckard told Beef Central earlier this year the Australian industry could easily achieve the 30pc reduction without reducing production. He said the methane pledge was much less ambitious than the industry’s carbon neutral by 2030 target.

Beef Central asked Mr Littleproud what his claims are based on. He said the proposed reductions, like using seaweed-based feed additives, were not viable.

“The seaweed trials are demonstrating the cost is becoming prohibitive. If you think you are going to feed your way out of this with alternative supplements, I have pretty good intelligence to suggest the cost will be too great,” he said.

“If you are going to sign up to an international pledge, a commitment, you need a way of doing it. The New Zealand government is being honest about it to their farmers.

“Why would New Zealand introduce a tax if there was a way to achieve this at no cost? MLA and RMAC need to tell us how they are going to do it.”

A similar debate is playing out in global politics as European countries implement a series of regulations which are likely to reduce herd numbers, while the US believes technology will reduce emissions and keep increasing production. 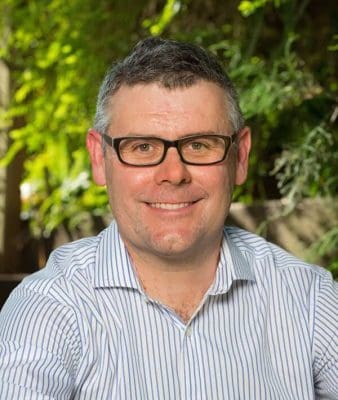 Scottish political public relations consultant George Lyon told Beef Central last week the two areas are trying to influence the rest of the world in their trade deals and Australia was likely to be caught in the middle.

“What we want to do is to work with the livestock sector to build on its already impressive record,” Mr Watt said.

“For example, we will support technologies to cut methane emissions such as new livestock feed supplements. This includes our election commitment to support the commercialisation of asparagopsis (seaweed), which provides exciting opportunities to grow the sector while cutting emissions.”

While the government has ruled out regulations on livestock emissions at this stage, representative bodies have been calling for the government to make sure it consults with the agricultural industry before any decisions are made. 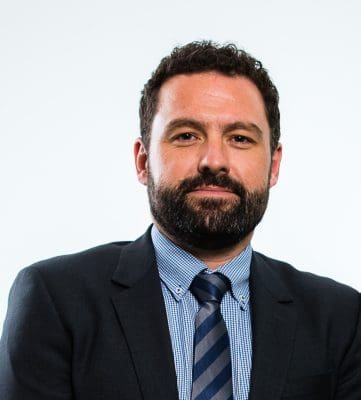 RMAC CEO Alastair James said if red meat was involved in the pledge, its previous work needed to be recognised by the government.

“The Australian red meat industry has already done much of the heavy lifting and is on track to be carbon neutral by 2030, so we expect these positive, proactive steps our industry is taking are properly recognised and supported should Australia decide to sign up to the Global Methane Pledge,” Mr James said.

“With the right policy settings and ongoing research investment, our industry can be at the forefront of the climate solution without the need for any punitive proposals that would threaten Australia’s red meat supply chain that supports 75,000 businesses and 445,000 jobs.

“We are closely following this matter and expect genuine consultation with the agriculture sector to be a priority for the Australian Government as it makes it preparations for COP27 next month.

“We are committed to working with the government on this to make sure these facts are understood.”

National Farmers’ Federation CEO Tony Mahar said in a statement that the Federal Government must honour its commitment to not introduce taxes to farmers.

“Some in the farming community are understandably alarmed by the methane policy announced in New Zealand this week,” Mr Mahar said.

“NFF is actively engaged in discussions with the Australian Government about its approach to the Methane Pledge.

“We’ve sought several assurances to guarantee that any decision to sign the pledge would not negatively impact farmers. These include: no new taxes or regulation on livestock methane; recognition of agriculture’s existing plans and progress; and ongoing support to develop technology-led solutions.

“We’ve been given these assurances and its important they be upheld if and when a formal commitment is made otherwise the trust with the farming sector and rural and regional Australia will be broken.”

Mr Watt said “industry is being, and will be, fully consulted on any decisions to be made by the Government.”