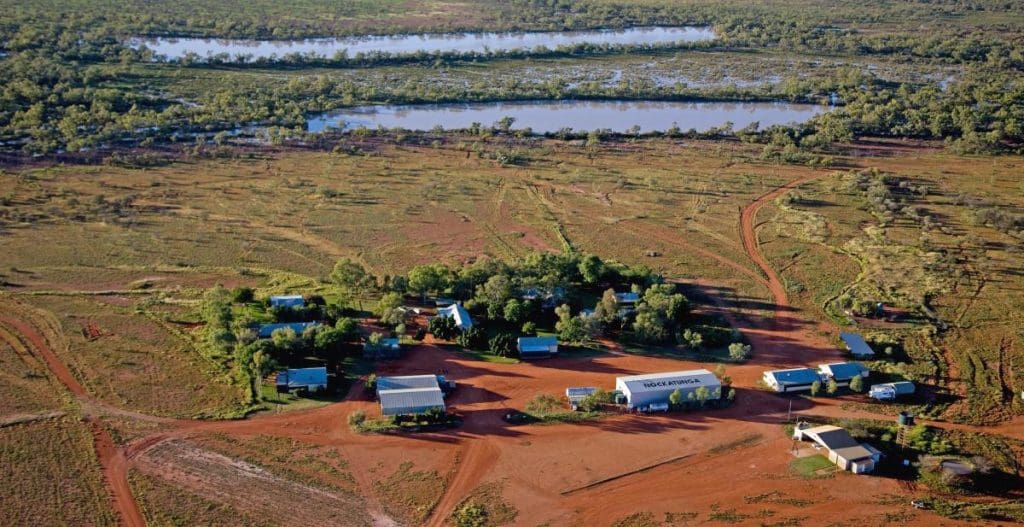 CPC’s Nockatunga station in Queensland’s Channel Country illustrated that properties of significant scale are still being transacted, and at good money

WITH dry seasonal conditions prevailing over much of eastern Australia, cattle property transactions have been relatively slow in 2018.

It’s been a trend that Tim Lane, the national rural director of Herron Todd White, has observed gradually over the past three years.

“It has been quiet this year in one sense – there haven’t been enough listings on the market due to the dry conditions – as opposed to interest in assets, which has been strong.”

Mr Lane said nonetheless, there had been some solid sales recorded during 2018.

“The Consolidated Pastoral Co’s sale of Nockatunga, in Queensland’s Channel Country, and the Gunn Agri purchase of Abingdon Downs, north of Georgetown, illustrated that properties of significant scale are still being transacted and at good money,” he said.

However, there are a number of large-scale assets still for sale. For example, the 500,000ha Tanumbirini Station in the Northern Territory, with a 40,000 head carrying capacity, has been on the market since February. 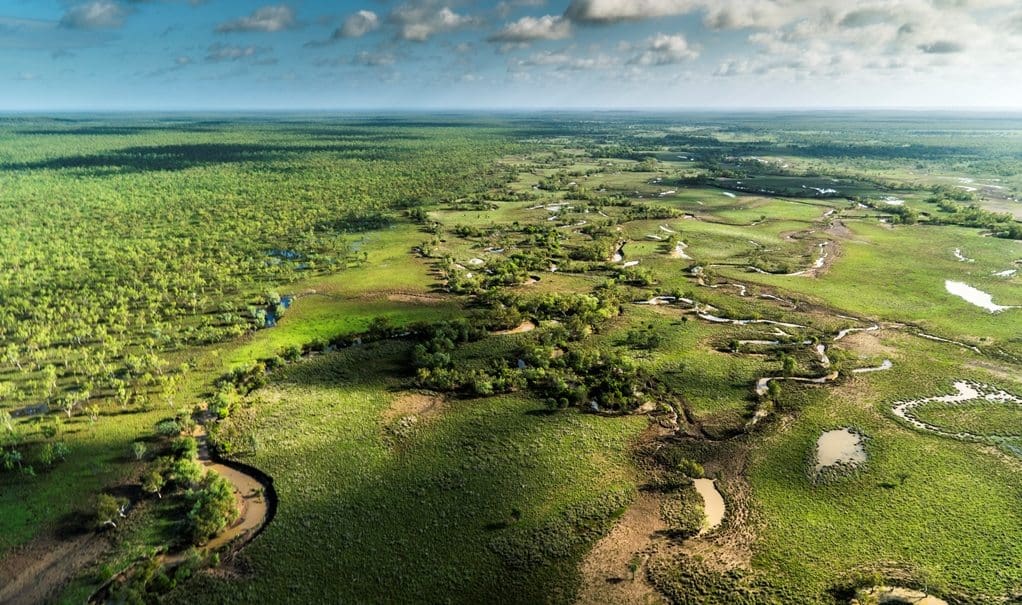 Mr Lane believes the market has begun to soften for larger-scale developments.

“A few years ago, there were buyers chasing every asset on the market. Not today. Certain people are chasing selected assets. Locals are stepping forward and paying strong money for large holdings – not corporate scale, but bigger than a starter block. The $8 million to $15 million middle market still has strength from local investors and those able to secure finance.”

Mr Lane said much of the international enthusiasm for Australian cattle properties had subsided this year.

“For many, the economic returns are not stacking up. A local producer with an extension to another family holding can justify the ability to buy a property, even though it may not meet ‘investment’ criteria in terms of return profiles.

“For foreign buyers, once those economic profiles don’t stack up, they simply won’t enter the market and will turn their attention elsewhere”

“For foreign buyers, once those economic profiles don’t stack up, they simply just won’t enter the market, and will turn their attention elsewhere.”

In terms of supply and demand, Mr Lane said there had been an adjustment in some markets.

“The context of the previous three years has been very strong and that’s why many people are holding-on to their properties. They believe the market could be close to being fully-priced, and are asking whether commodity returns and market prices are making value or economic sense.”

He said at present, there was more demand than supply for the bulk of property assets in most classes.

“Broad rain across the eastern Australian states should further kick the cattle property market. If the rain does arrive, expect to see more property come to market. It will be interesting to see how this increase will be met by demand.”

The property market was driven by motivation, Mr Lane said.

“There are buyers seeking certain assets. If it rains, there will be vendors who may decide not to restock because with grass, there is opportunity to exit. A few months ago, there were a reasonable number of grass buyers until the grass ran out.  Widespread rain will influence immediate transactions.”

Mr Lane said broadly speaking, when the season breaks, the property market will more likely trend sideways rather than setting significantly new highs from where it is right now.

“However, it would not be surprising to see some exceptions to this in some of the better regarded cattle regions. A higher volume of supply coming into the market normally dampens the market.”

Below, HTW valuers give their thoughts on what’s happening in their area:

“While foreign interests are perceived to be dominating the purchase of many larger assets presented to the market, there are many active local farmers and syndicates,” he said.

A recent example was the sale of Telopea Downs which sold to a local investor. The 47,677ha property, one of the state’s largest, is located 90 minutes north-west of Horsham. Purchased by Hassad Australia in 2012, Telopea was sold to the McBride family from South Australia for a reported $70 million.

HTW valuer Scott Fuller said the southern rural market continued to show its strengths with recent sales, such as the 674ha Mirradong at Adelong and 340ha Jandera at Kyeamba Creek, achieving strong per hectare rates.

There is currently a large volume of valuation work being carried out in the central and western areas of NSW, with Mr Fuller explaining that recent rain had sparked elevated or renewed levels of expansionary interest.

“The drought has had its impact on cash flows, however there is a reasonably high level of positive sentiment regarding future prospects and the rainfall to the areas south-west of Nyngan through to Warren have certainly had an impact on people’s perceptions of the future.”

Valuer Craig Johnstone said demand for rural properties in his region was reasonably strong at present.

“On the supply side, the number of listings and properties being offered to the market appears to have eased, due in part to the extended dry seasonal conditions. This decreased supply and limited stock available has been generally insufficient to meet the current buyer inquiry.”

“Despite the poor seasonal conditions and fewer sales, the transactions that have occurred indicate the same strong growth in values that occurred during the busier 2017.”

He said last month, listings of rural properties had increased, and the under-supply seen so far in 2018 had now corrected.

“The current stock of properties contains a reasonably broad mix of rural assets that would appeal to a broad cache of rural buyer types. The most active buyer group appears to still be local and neighbouring-district farmers seeking nearby land to expand their existing enterprises.”

The large-scale sales of ex-managed investment scheme forests were mostly purchased by producers for cattle grazing.

“Even the operators of the sugar mill power co-generation plants at Broadwater and Condong plan to remediate the land for cattle grazing after sourcing the timber for burning fuel,” he said.

“Earlier this year, local buyers were paying prices in accordance with existing market parameters. Then, for a while there was the odd southern buyer paying a higher price to secure some grass.”

Mr Hill said local buyers now needed to decide whether to pay a premium or to wait.

He said for potential sellers in north and north-west Queensland, it was a good phase of the market cycle to offload an asset – but he warned, it was not a time to be ‘greedy’.

“Buyers are not that euphoric or naïve. There is a lack of mid to large-scale cattle stations on the market at present. The ball is in the seller’s court to make the decision to sell a station or hold. This can be a tough decision, particularly when there is the potential for achieving a higher price in the year to come.”

Activity has been slow in Australia’s Top End, with the 608sq km Margaret Downs in the Sturt Plateau district, one of the only NT pastoral sales to have settled over recent months. In fact just three settled sales have been completed in the NT thus far this year.

HTW’s Darwin-based valuer Frank Peacocke said there was 77,890sq km of pastoral land being actively marketed for sale in the region – comprising 21 pastoral lease operations in the NT and two leases and one Aboriginal-owned station in the Kimberley.

He said there were two medium-scale cattle stations in the Roper district currently under contract to different buyers, and another larger-scale lease in the final stages of negotiation, but details on all three remained confidential. A 20,000-plus hectare property had just contracted off-market to a local buyer after reasonable competition from other locals.

“There appears to be reasonable demand from Territorians looking to secure grazing blocks in the $2m to $4.5m price range,” Mr Peacocke said.