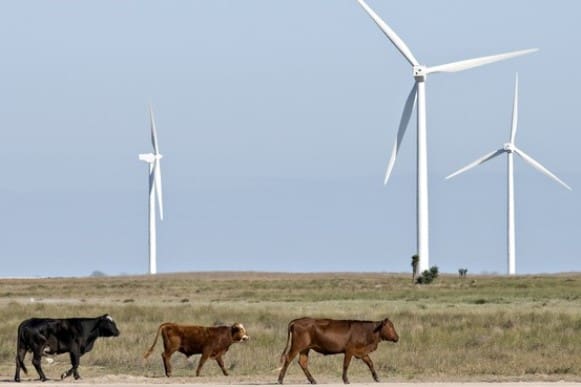 SOLAR panel arrays, wind turbines and telecommunications towers are popping up on farms and grazing properties from northern Queensland through to Tasmania, providing producers with a steady, passive income stream, particularly valuable now as many battle drought.

The question is how will they affect property values?

Independent property valuer Herron Todd White has been acting for both landholders and developers in providing land advice on options on leasing and purchasing suitable sites for renewable energy generation. 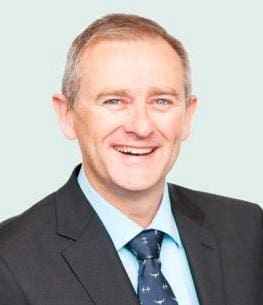 Scott Fuller, a rural valuation specialist and director for HTW Country NSW and North East Victoria, has observed an increasing interest in renewable energies – either solar or wind – on farms.

“The trend has been strong for the past two to three years. While the numbers are not high, there are many entities approaching primary producers trying to source appropriate locations to lease land to install generation systems.”

“Due to the capital involved in developing the turbine and the infrastructure that goes with it (such as improved roads, concrete bases and access), companies are keen to nail producers down for a long time. Signed 30-year leases are not uncommon, and can provide landowners with a regular income of $5000 or $10,000 plus, per tower, per year.”

When it comes to the impact of renewable energies on property prices, Mr Fuller said the jury was still out.

“A property with a large-scale solar farm hasn’t come to the market yet, so it’s a case of wait and see. What we have been involved in is lease negotiations.

“For instance, a solar company is prepared to pay a producer substantially to lease 1000ha. It is an attractive return for the landowner and a good drought-proofer. It is another form of off-farm income (which happens to be sitting on-farm) and it doesn’t matter whether the conditions are wet or dry, the returns are the same.”

“In terms of how much they paid for the turbines, it depends on who you talk to – the vendor or the purchaser. Generally, the sums are done on a net present value of income stream, just like a large commercial property that is leased out for a long period of time.

“You work out what yield you want to achieve from that. I have assessed sales that indicate an added value of $70,000 to $100,000 per wind tower, however this varies in line with the income that emanates from each tower.” 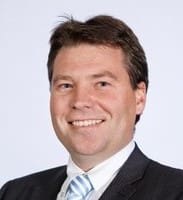 Mr Shaw said a property with a lease deriving additional income and not significantly hampering the current operation would generally attract a premium.

“The premium paid depends largely on the number of towers or panels, the area and the additional cash flow generated versus the negative attributes,” he said.

“Generally, buyers pay a two to five times multiple for a cash flow stream on a wind tower site, depending on the terms of the lease. That means, if the wind tower site is leased from a producer for $20,000 a year, a potential buyer might pay $60,000 on top of the property price for the added benefit for the lease of that wind tower site,” he said. 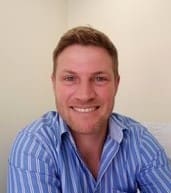 Senior valuer David Leeds said currently there was not enough evidence to determine exactly how much is paid.

“Any discernible premium is likely to arise when the revenue stream provided by the phone, wind or solar lease contributes significantly to the farm revenue and/or where the revenue does not impact on the productive potential of the property,” he said.

“While developers for these technologies are generally prepared to pay a premium over agricultural land values to secure a freehold or leasehold arrangement, the added benefit or premium for vendors with wind turbines, solar leases/options or phone tower leases on their properties is less clear,” Mr Leeds said.

He doesn’t believe the options make a grazing property more saleable, but rather are considered on merit in conjunction with the overall returns.

“They form part of the benefit that will pass with the property on settlement, rather than the major driver of purchasing decisions by buyers. The rentals paid typically outweigh any negative stigma associated with the towers, in most cases.”

Mr Leeds said if it was a $10,000 revenue on a farm that turns over $1 million a year, then it was not much of a consideration when it comes to purchasing a property.

“A revenue stream of $50,000 on the same property may be sufficiently attractive to entice a buyer to pay a premium. Nevertheless, the terms of the lease are critical in determining the likely security of that revenue stream moving forward.”

A word of caution

Mr Shaw said when it came to selling or buying a property, lease terms and exit clauses are very important.

“For example, the value of a cash flow stream connected to a phone tower site lease may be diminished significantly by exit clauses, which in some cases allow the tenant to exit with three months’ notice.”

“By comparison, there is generally more value in a wind tower site lease, as significant investment in infrastructure results in companies being less likely to break a contract. So, the security of tenure around those leases, which are sometimes up to 30 years in length, gives added value to the asset,” he said.

Mr Shaw warned that options for renewable developments could have a harmful effect on a property marketing campaign.

“It has been known to take a few cautious buyers out of the market, especially with wind towers, because the added value of a potential lease income is not quantifiable, and the future income and risks are unknown.”

However, he said recent sales of commercial scale farming properties in Victoria’s south-west, with options to develop small areas to wind towers or phone tower sites, did not appear to negatively impact land values. 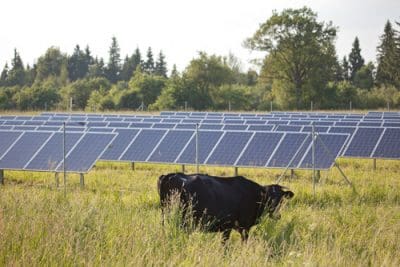 However Mr Shaw advised that solar panels could be detrimental to property prices.

“That’s largely due to the restricted use of the underlying land, compared to wind towers, where underlying land can be largely utilised. Potential buyers take that into account when assessing a property’s available cash flow stream.” 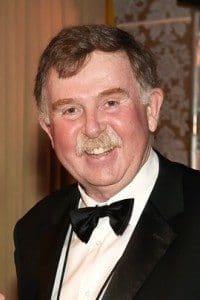 Ray White Rural property agent Simon Southwell is yet to sell a property with commercial-scale wind or phone towers or solar panels installed, but is confident it would attract a premium because they would aid in ‘drought-proofing,’ in a financial sense.

“Every producer in Queensland, New South Wales and half of South Australia are buying feed at the moment, so it would be nice to have a passive income stream supporting that.”

“I know a fifth-generation farmer who missed out on getting a tower, and he was absolutely devastated. He said it would have been one of the best things that had ever happened to him.”

“Producers are price-takers, and a regular passive income stream means they could run their place more efficiently. Buyers may look for an excuse to reduce a property’s value, but at the end of the day it comes down to simple commerce. If you have ten wind towers on your place and get $150,000 income a year, it’s a win-win situation,” he said.

One thing the valuers all agree on is that in the future, the premiums paid for land suitable for renewable resources are likely to rise, as buyers become more comfortable with the options as an asset or investment class.