Last week, we examined the ‘perfect storm’ that had driven sales earlier this year, and prompted the current sharp rise in listings.

This week, the current listings are showcased and an industry expert explains who is looking to capitalise on the positive property market fundamentals.

In June 2018, there were 22 extensive Northern Territory/Kimberley pastoral holdings listed for sale (including seven in the Consolidated Pastoral Co portfolio) spanning more than five million hectares.

In the middle of 2021, there are 15 northern properties currently being marketed, spanning 4.3 million hectares, worth around $700 million and offering more than a quarter of million head of cattle. Among them are:

Totalling about 1.32 million hectares, the holdings have price expectations of around $230 million.

It is understood Walhallow is valued at more than $160m as a going concern, while Amungee is valued at more than $65m on the same basis. Both have been subjected to intensive development over the past seven years and are regarded as some of the best improved and performing beef cattle assets of their type in the industry, on a very large scale.

Walhallow and Cresswell Downs have a carrying capacity of 95,000 adult equivalents and are being offered with about 53,000 head of Brahman cattle plus this year’s calves/weaners.

In a normal season, Amungee Mungee can run 35,000AE. It is being sold with 24,000 Brahman cattle plus this year’s calves/weaners. 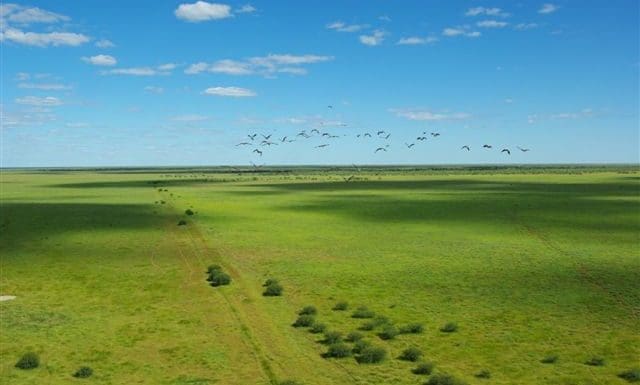 Walhallow is valued at more than $160m as a going concern

In March, Hancock Agriculture and S. Kidman & Co activated a plan to divest eight properties from both portfolios totalling about 1.9 million hectares.

The properties, spread across the Kimberley region of Western Australia and the western and Top End regions of the Northern Territory, currently carry about 108,500 head of cattle, plus progeny, with capacity to turn off up to 45,000 head of cattle per annum. They comprise:

Spanning 670,000ha, the sale includes 60,000 head of Brahman cattle – one of the biggest stock offerings in a property transaction in recent times.

The 147,800ha Maryfield is located on the edge of the Barkly Tableland, north of Daly Waters. The backgrounding property also includes a 10,000 head capacity finishing facility.

The 522,200ha Limbunya is situated in the heart of the Victoria River District, near the Western Australia border.

The two assets are considered by many to be among the best in the country, after having spent millions on the construction, upgrade and optimisation of water systems, fencing, pasture improvement, feed mix design and, most significantly, the development of a world class ‘abattoir and export preparation facility’ in central Australia.

Among other northern assets, the 60,200ha Middle Creek Station near Larrimah, 200km south east of Katherine, returned to the market last week after previously being listed in 2016 and again in 2020. The walk-in walk-out sale offering includes 4800 breeders plus followers and bulls.

It was listed two years ago by the late cattle baron Peter Sherwin who decided to offload the property after just 24 months of ownership.

The current carrying capacity of 6500 adult equivalents could be expanded further with improvements to fencing, water and the currently unimproved northern section of the property.

In March, Mary River West returned to the market with a $5m price tag.

The 93,000ha pastoral lease is undeveloped, growing a variety of native grasses that can carry 6200 adult equivalents.

Located less than two hours from Darwin and one hour from Katherine, the property also boasts huge tourism potential. 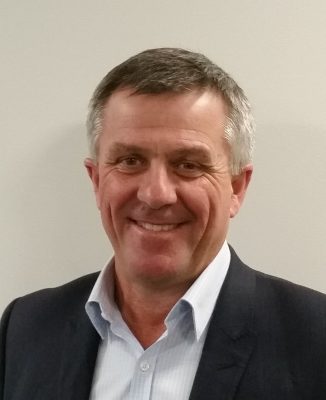 “The current interest is largely from superannuation and investment funds looking to capitalise on positive commodity market fundamentals and a strong market – mostly European and North American (Canadian) pension and endowment funds, along with some Asian and Middle East sovereign wealth funds,” he said.

Mr Barber said there was strong demand across most regions and sectors.

“Horticulture and broadacre cropping are probably strongest, but protein production is also high on the list. However, it is a mistake to think that demand from the institutional investors is homogenous – it’s not.”

“Institutional investors have differing views on sectors, and what investments they need to construct an optimum portfolio at the whole of fund level. This means that there is a very diverse range of potential large-scale buyers,” Mr Barber said.

One of the more common criteria was scale and demonstrable productivity of the asset. Often, having an experienced management team in place was a sought-after feature as well.

“Some of these investors have more than $200 billion of funds to deploy, with around up to six percent of their portfolio dedicated to real assets – which is where agriculture usually sits,” Mr Barber said.

Deploying more than $50m, or $100m, in a single transaction was usually ideal, provided it meets the company’s  investment criteria.

“The assets on offer in northern Australia are properties of sufficient scale to attract investment interest. They are always active and looking for market opportunities.”

Mr Barber said it was easier for established Australian-based investors to engage, in the current climate.

“COVID constraints are making it virtually impossible for others to carry out property inspections, particularly if they don’t have trusted local agents, managers or partners. While it is not impossible, new entrants are finding it challenging to establish those engagement remotely,” he said.

“In these difficult circumstances, vendors should be thinking carefully about how they present their properties to the market. It is important to give potential offshore investors as much information as possible.”

While the return of a more conventional wet season in the northern NT (and better than average rainfall in Northern Queensland) had been a significant confidence boost, Mr Barber said investors consider the scale and term of the investment.

“They look through short-term seasonal trends and consider the timing of the expected returns and the fundamentals – cattle, management and quality – that underpin a property. At present, Australian agriculture is in a positive cycle offering a competitive rate of return.”