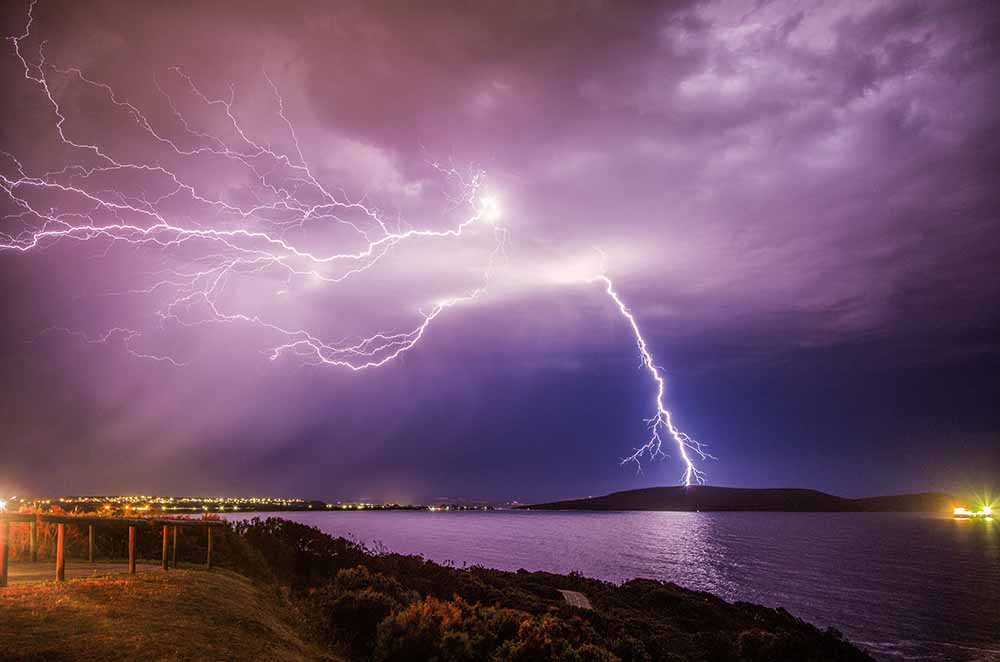 FROM Antarctica to the Top End and lightning to icicles, climate extremes and everything in between are on display in the Australian Weather Calendar for 2019.

Published jointly by the Bureau of Meteorology and the Australian Meteorological and Oceanographic Society (AMOS), the weather calendar can be ordered from the Bureau’s online shop at shop.bom.gov.au or purchased at selected Bureau offices.

The Bureau’s CEO and Director of Meteorology Dr. Andrew Johnson said hundreds of photographs are submitted each year, so it is a tough task narrowing them down to just thirteen.

“The calendar’s arrival is always eagerly awaited by weather watchers, while for those behind the camera, having one of your shots included is a real feather in your photographic cap,” Dr Johnson said.

“Since 1983 the Australian Weather Calendar has provided an annual glimpse of the best in Australian photography and a showcase of how nature can be captured and shared.

“The 2019 edition features images from every state and the Northern Territory, plus one from Davis Station in the frozen Antarctic, so it’s geographically as well as visually diverse.”

More than 1.4 million copies of the Australian Weather Calendar have been sold since its inception and this year another 65,000 are set to be added to that total, with orders expected from up to 80 countries.

To order the calendar, go to the online shop at shop.bom.gov.au or phone 1300 798 789. Calendar prices start at $15 for the small version and $17 for the traditional A2 size (excl. P&H) and can be sent to friends and family anywhere in the world.