THE selldown of Central Queensland grazing assets formerly controlled by prominent cattlemen, Sir Graham McCamley continues, with two holdings once part of the Glenprairie aggregation north of Rockhampton being put to market. 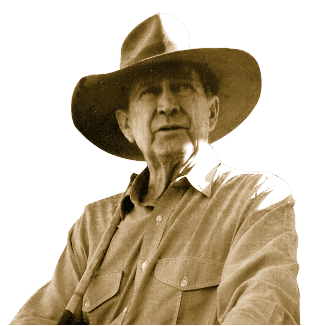 The two holdings Oakleigh and Stoodleigh, totalling 13,650ha of freehold country on six titles, will be offered at auction later this month through CBRE.

Particularly well-watered, the properties operated under Certified Organic accreditation and will be sold with 5000 head of cattle, carrying ACO, USDA and NOP certification.

Oakleigh and Stoodleigh, subdivided into about 15 main and eight smaller paddocks, were part of Sir Graham’s larger Glenprairie aggregation which he purchase in 2005, but which he sold last year to Peter Camm for $28 million. Click here to read Beef Central’s earlier article.

Since purchasing Oakleigh and Stoodleigh in 2005, Sir Graham spent more than $3m building stock, water infrastructure, dams and new solar pumping units. The property has seen the installation of 60km of fencing, and new cattle yards. It also includes a large homestead house on Oakleigh, and  and a further two cottages.

The properties are expected to attract broad interest for their location and productive capacity, as well as their organic status.

The auction will take place in Rockhampton on November 27.