After accepting a court-enforceable undertaking from Zoetis to divest Jurox’s product range, consisting of antibiotics for dry and lactating cows and teat sealants for cows, the ACCC decided not to oppose the takeover. 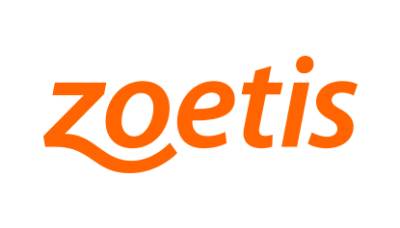 Zoetis and Jurox develop, manufacture and sell animal health products. They are two of the leading suppliers in Australia of teat sealants and antibiotics for lactating and dry cows, which are products used to treat or prevent bacterial infections.

“Zoetis is a leader in the supply of intramammary products and Jurox is a well-known competitor with a full range of established products,” ACCC Commissioner Liza Carver said.

The ACCC’s investigation found that there are few alternative suppliers in these markets and barriers to entry or expansion are high. This is due predominantly to lengthy regulatory approval processes, high manufacturing costs and the relatively small size of the Australian market making it difficult to achieve economies of scale.

To address the ACCC’s concerns, Zoetis offered an undertaking to the ACCC to sell Jurox’s intramammary product range, being Ampiclox LC and DC, Juraclox LA, Maxalac LC and DC and U-Seal.

“The ACCC is satisfied that the divestiture undertaking addresses the competition issues raised, and ensures Jurox’s intramammary product range will continue to compete with Zoetis’ products,” Ms Carver said.

Zoetis proposed veterinary pharmaceutical company AVet as the up-front purchaser of the intramammary product range after an agreement was reached between AVet and Zoetis. The ACCC has approved AVet as the purchaser.