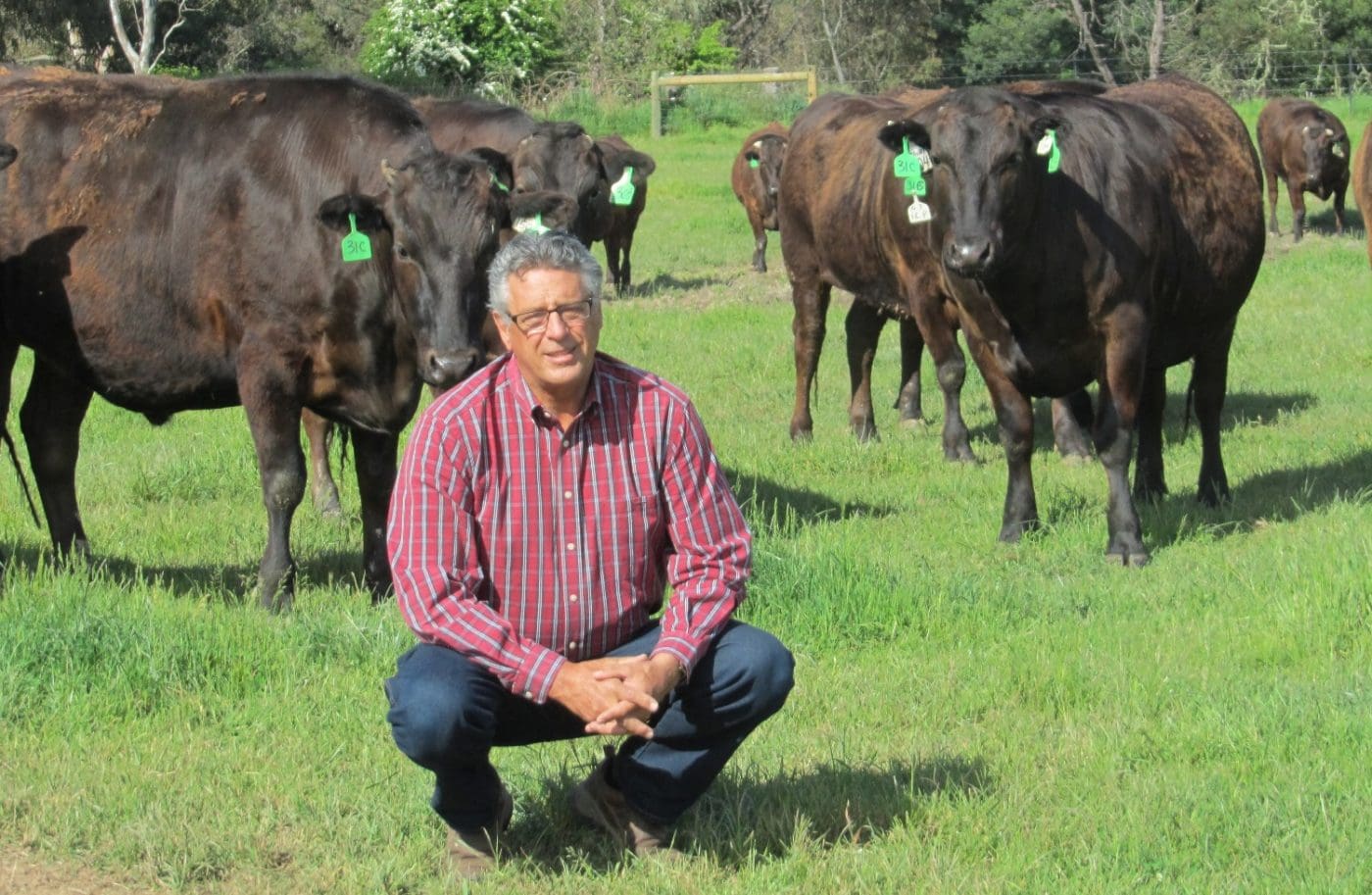 The Victorian Government has intervened in the ongoing dispute between the Blackmore family and the Murrindindi Shire Council after the latter rejected the leading Wagyu producer’s application for an intensive animal husbandry permit.

The council’s rejection of the permit followed a series of objections by nearby residents, and came despite the council’s own planning department recommending the permit be approved.

Sydney celebrity chef Neil Perry, who uses Blackmore Wagyu Beef in his restaurants, launched a petition for the Government to step in, which as of this morning had more than 126,000 signatures.

The case has focused public and political attention on “right to farm” issues in closely settled areas where urban and lifestyle residents and agricultural operations exist in close proximity.

Victorian Planning Minister Richard Wynne yesterday responded to the call for State Government intervention, stating that he will “call in” and review the Murrindindi Shire Council’s decision, and will also appoint an advisory committee to examine how Victoria’s planning system can better support farmers and agriculture.

He said the Blackmore case raised questions about common sense rules and regulations around the definition of intensive and extensive animal husbandry. His department is now preparing its advice for his assessment.

“Competing land use pressures and residential living in rural areas has caused problems for farmers across industries and local government has struggled to apply planning definitions to animal husbandry permits,” Mr Wynne said.

The new Animal Industries Advisory Committee will report on changing farming practices and efforts to boost production, and look at ways the planning system could be updated.

“I’m just delighted to see farmers getting the wider public recognition they deserve, at a time when there’s so much on us from all fronts,” Mr Tuohey said.

“Not only has Mr Wynne called in the Blackmore case, he has also committed to establishing an Animal Industries Advisory Committee that will examine how the state’s planning system can support the expansion of animal industries.

“The fact is intensification of agriculture to produce more from our most productive land is essential to all Australians and our overseas customers.”

Mr Tuohey said the VFF was seeking reforms that:

In an opinion piece for the Herald Sun, leading chef Neil Perry said Australia’s beef industry would be “irreversibly injured” if Mr Blackmore was forced to close.

“I find it remarkably conflicting, if not illogical, that the farming permit of my dear friend and beef-farming pioneer, David Blackmore, has been rejected by his local council,” Mr Perry wrote.

“That’s why David is the only supplier I feel confident in working alongside.”

Last week, in the midst of a social media storm over its decision, the Murrindindi Shire Council issued a media release saying that “poorly informed discussions taking place mainly in social media circuits” were not accurately representing the current status of the proposal.

Murrindindi Shire Mayor Margaret Rae said the council was not “shutting down” the Blackmore’s farming operation or “kicking them out”, saying that perception was incorrect and very disheartening.

“Council’s refusal of this particular application does not prohibit Mr Blackmore from continuing to farm his land the way he was prior to choosing to intensify his program through intensive animal husbandry practices, which triggered the requirement to apply for a planning permit and also prompted concerns from neighbouring properties,” Cr Rae said.

“The perception that we are taking away Mr Blackmore’s ‘right to farm’ is inaccurate. The right to farm still exists, and we put important emphasis on supporting agricultural business within the shire. What we do have to weigh up in all planning application proposals involving farming practices, is the need to balance growth and economic development with the need to manage impacts of intensive farming practices on the environment and amenity of the surrounding area.”

Cr Rae said that in accordance with State legislation, following a notice of decision to refuse a permit, there is a 60 day period from the date of refusal during which an appeal against the decision can be lodged with Victorian Civil and Administrative Tribunal (VCAT).

“There is no provision available to Council to reverse a decision once it is passed by a Council resolution. However, Mr Blackmore has the choice to appeal the decision before VCAT, or he may even decide to submit a new and revised application to Council,” said Cr Rae.