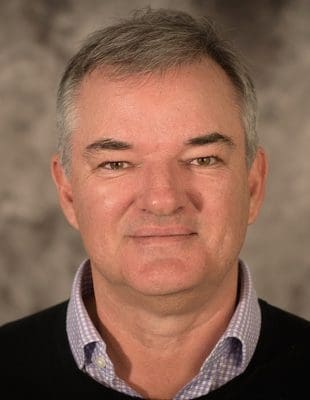 Mr Rizzo joined AMPC as the body’s CEO in early 2017, after former AMPC chair Peter Noble had been in a custodial role as acting CEO for an extended period.

AMPC is the Rural Research and Development Corporation that supports the red meat processing industry, with a mandate to provide research, development and extension services that improve the sustainability and efficiency of the sector.

AMPC has experienced a degree of churn in the recent past, with five chief executives serving in the role in the past six years. Chief financial officer Chris Taylor will serve as acting CEO in the interim, until AMPC makes an appointment. 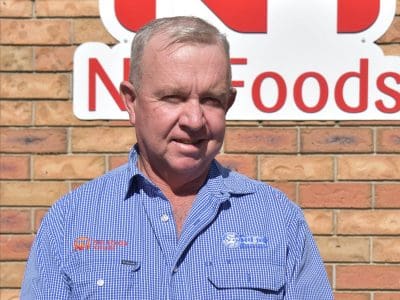 He replaces Dean Goode from Queensland grainfed processor, Kilcoy Global Foods, who steps down due to work commitments.

Mr Gleeson is also a director of the Australian Meat Processor Corporation, and has been a vigorous advocate through the Australian Meat Industry Council for trade reform and in recent years. He has spearheaded an expansion of the Oakey Beef processing plant on the Darling Downs over the past ten years. 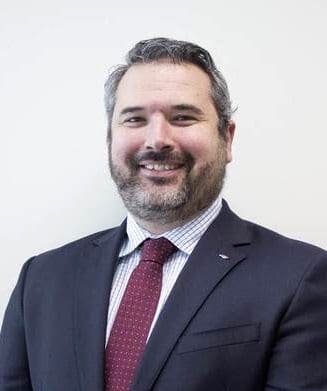 Mr McDonald oversees meat sales generated through NH Foods Wingham Beef Exports plant in NSW, and Borthwicks and Oakey Beef Exports plants in Queensland. He has commercial experience in the EU and UK markets and a strong understanding of the EU import construct.

While recent events such as the US securing a majority country-specific share of the High Quality Grainfed quota were disappointing, Mr McDonald said the Taskforce and the Australian Government remained united in their commitment to secure long-term access for industry’s future trade with Europe. The Australian negotiating team was in Brussels late last month, engaged in the fourth round of A-EU FTA negotiations.

“The HQB-GF outcome is a prime example of this partnership, with the Taskforce working alongside Government and successfully advocating an extended phase-in period for changes to the HQB-GF quota,” Mr McDonald said.

ALPA CEO calls it a day “This has been a big decision to make and for me personally, I believe the time is right to retire and step aside so ALPA can have a new person at the helm,” Mr Madigan said.

“The recent strategic plan has set ALPA up for the future and in my opinion this needs a fresh set of eyes to oversee these changes for the benefit of all going forward.”

ALPA president Warren Johnston said he had reluctantly accepted Mr Madigan’s resignation, saying that ALPA had grown significantly under his guidance, gaining respect across industry and governments as the peak industry body.

Mr Madigan will retire at the end of October after the ALPA AGM. ALPA will start a leadership recruitment process in coming weeks. 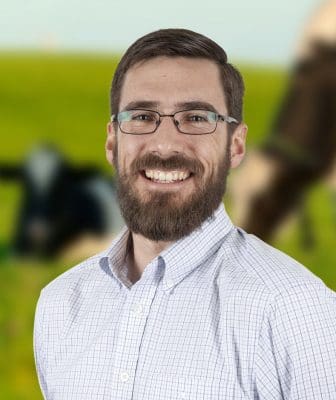 Mr Frost has most recently been the director of livestock monitoring for the Asia Pacific region with Allflex. Prior to that he held a number of prominent positions in Thermo Fisher Scientific, Life Technologies, Pfizer Animal Genetics and one of the earliest agtech start-ups, Genetic Solutions.

“I am excited to be joining Ceres Tag. We are going to democratise data for farmers the world over with the next generation of on-animal technology and systems. Access to these solutions shouldn’t be reserved for the rich and famous,” he told Beef Central.

Ceres Tag recently completed its 100-animal trials in North Queensland and is in current testing and verification of the next generation of technology direct to satellite, due to be deployed towards the end of this year on 500 animals, to demonstrate scalability of the platform.

“Leaders in the industry, like Lewis, are what sets Ceres Tag apart, we are excited to have him join the team in a leadership role and continue to build our producer-focused next generation monitoring, welfare and traceability solution,” said Ceres Tag CEO David Smith.

In earlier company changes this year, Pat Gunston, Allflex Australia’s business manager retired after 16 years with the firm, and 30 years in the broader meat and livestock technology industry. During his time with Allflex, Mr Gunston served as technical manager, commercial manager and global product development lead.

He had a long and distinguished career in the meat and livestock technology industry, working with Ausmeat and VIAscan before starting with Allflex 16 years ago.

He has taken early retirement to assist his wife Miriam, as she manages health issues.

Agribusiness lender Rabobank has bolstered its presence in northern Australia with the appointment of senior rural banking executive Joe Webb. 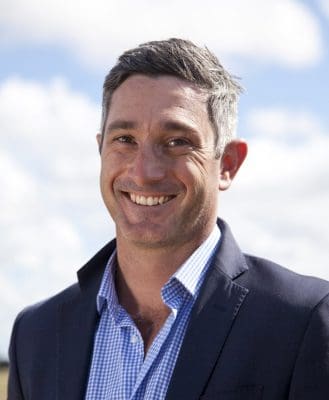 Mr Webb, who has spent most of his banking career in North Queensland, has taken up the newly-created role as the bank’s head of relationship management for North Queensland and the Northern Territory. He will be responsible for a region spanning the Kimberley through to Longreach.

Mr McIndoe said Joe Webb brought extensive banking experience to the role, as well as a passion for the northern cattle industry. Over the past decade working in agri-banking roles in Hughenden and Townsville, he had developed a solid understanding of the beef cattle industry in the region,” he said.

Following the appointment, Rabo now have two specialised senior agri bankers on the ground to assist the bank’s team of 20 rural lenders in nine regional branches, to provide a relationship-focussed service to clients. 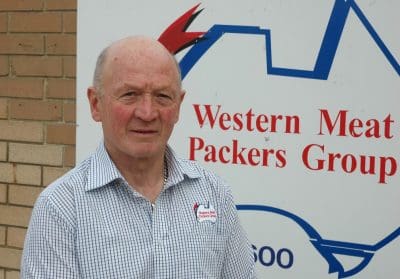 “A qualified butcher, Graham knows how to present beef to today’s discerning consumers and he will focus much of his time on promoting our multi award winning Margaret River Fresh beef to independent butchers and selected supermarkets,” Mr Fuda said.

The Margaret River Fresh trademark is registered with IP Australia to WMPG and used exclusively to package the group’s premier red meat products.

Cattle are selected after grazing on natural pastures and then raised and fattened almost exclusively on pasture, before carrying the Margaret River Fresh brand after processing at the WMPG abattoir located in the Margaret River region.

Earlier in his career Mr Martin spent three years as red meat/food service manager with Globe Meats before another three with Australian Meat & Livestock Corporation as retail area manager, driving a value added program and introducing trim lamb to the WA meat industry. This was followed by two years as a meat specialist with FAL and then seven with Meat & Livestock Australia.

As WA Area Manager, he  was part of a team that launched the successful Meat Standards Australia eating quality program and the muscle seaming program.

Before joining WMPG, he spent seven years with Linley Valley Pork, where he worked in brand building with retail butchers and independent supermarkets.

Started in 1983, Western Meat Packers Group is owned by its founders, Rod Russell and wife Shana, turning over more than $150 million each year and employing 450 people at its Osborne Park processing and packing facility, Margaret River abattoir and Bibra Lake value adding unit.

Heritage Seeds continues to expand its business in northern Australia, with the company appointing a northern production agronomist to join its team and upgraded facility at Walkamin in Far North Queensland. 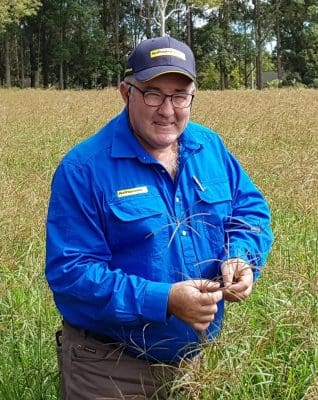 James Gowan, pictured inspecting a stand of Callide Rhodes grass, has joined the Heritage Seeds team and upgraded facility at Walkamin in Queensland as the company’s Northern Production Agronomist.

A member of the family-owned Barenbrug Group based in the Netherlands, Heritage Seeds is opening a new $15 million state-of-the-art facility at Toowoomba later this year and is ramping up production and efficiencies at its Walkamin site, formerly Australian Premium Seeds.

With the Toowoomba and Walkamin developments coming on stream to service increased production and sales in the north, the company has moved to strategically resource the region.

Appointed northern production agronomist  is James Gowan, who will be based in the heartland for tropical grasses and legumes. He will service northern seed production zones and the NT.

Previously an agronomist with Landmark at Mareeba, he has already been working with many growers throughout the region over the past 20 years, including 15 years as Northern Sales Manager for Incitec Pivot based from Cairns.

The company has installed new equipment at Walkamin that is set to boost the facility’s seed processing and mixing capacity, as well as provide greater flexibility of operations. Currently, the majority of seed growers for Heritage Seeds are located on the Atherton Tablelands, producing predominantly tropical grasses and legumes, including stylo pastures, for beef and dairy production.