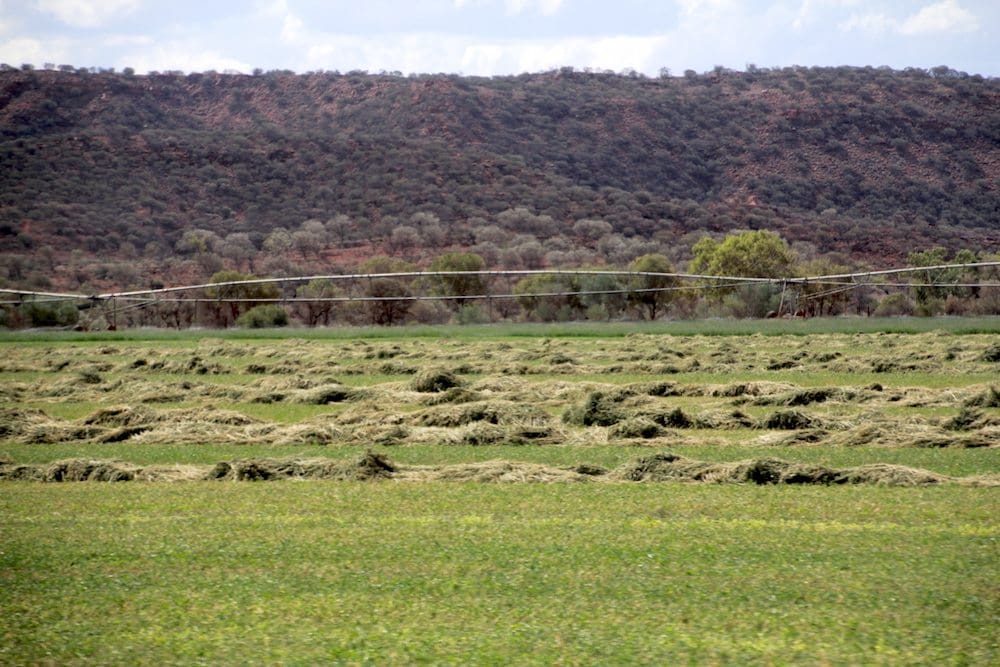 Northern Territory cattle producers have welcomed news the NT Government will not proceed with proposed amendments to Non-Pastoral Use permits.

If passed the proposed amendments to the Pastoral Land Act 1992 would have granted native title holders procedural rights when a Non-Pastoral Use Permit (NPU) is granted is in certain circumstances.

“Notwithstanding our view of the importance of the policy, the Northern Territory Government has determined not to proceed with the proposed amendments to the Pastoral Land Act,” the NT Government statement said.

“We acknowledge that the Land Councils have been strong advocates for these changes and we encourage the continuation of meetings between the Land Councils and the NTCA so that the sustainable development and economic opportunity of the pastoral estate can be realised, for all Territorians.

“The Territory Labor Government will continue to work cooperatively with the Land Councils to develop economic opportunities for the Northern Territory,” Minister for Environment and Natural Resources, Eva Lawler, said.

“We will continue to provide opportunities for Aboriginal Economic Development on their land such as the establishment of Strategic Aboriginal Water Reserves through a legislative basis in the Water Act.”

The Northern Territory Cattlemen’s Association said the decision not to proceed with changes to the nonpastoral use permit system in the Pastoral Lands Act was a sensible policy outcome.

“Good policy should be driven by solid economic foundations especially when it comes to a desire to diversify an economy,” Mr Manicaros said.

“At this point the changes will not proceed. We can now get on with the job of creating even more jobs in the $1.2 billion cattle industry free of any immediate excess red tape.”

The NTCA warned against the changes being made in September, suggesting they would have dire consequences for future agricultural investment in the Territory in they went ahead – see earlier article here

Background to Diversification on Pastoral Land from NT Government Statement:

The Pastoral Land Act 1992 currently provides for the diversification of the pastoral estate via:

To enhance further diversification and provide security for increased economic development opportunities, this included a provision for a pastoralist to sublease a non-pastoral diversification activity to a third party, which would also be registered on the title, and transferable at sale.

Other policies this Government is implementing to increase opportunities for economic development by Aboriginal people on their land, include the re-establishment of Strategic Aboriginal Water Reserves, the provision of funding to support Aboriginal ranger groups to undertake their crucial front-line services on country, and the progressing of a Treaty for the Northern Territory.