Beef Central, 19/10/2020
THE names of candidates standing for positions on the Cattle Council of Australia board, to be voted on at the upcoming AGM on November 18, have been released.

Meanwhile, recent public commentary over the lack of progress for red meat industry organisational restructure has prompted Cattle Producers Australia to issue a statement saying progress is still being made behind the scenes.

In the statement, CPA Chair Dr Paul Wright said the group had been involved in many discussions behind the scenes on matters related to the red meat industry following the publication of the Red Meat Advisory Council White Paper last year which has led to an increasing degree of consensus on the need for a proposed restructure.” 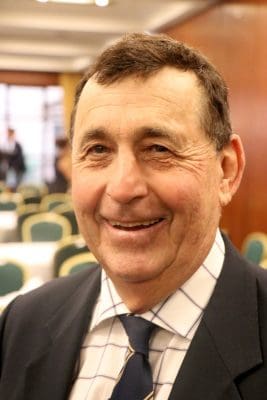 “The consensus is that each sector of the red meat industry should be responsible for the direction and control of the expenditure of levies and delivery of advocacy on behalf of their particular sector.

“There is also a call for an effective overarching multi-sector body to deal with the increasing number of whole of red meat supply chain issues when required.

“Whilst the Covid-19 pandemic has stalled progress on implementation of those proposed organisational reforms, as stated above there have been a lot of teleconferences and meetings going on behind the scenes. The industry is well placed to move toward an implementation process as soon as the easing of State and Territory border restrictions will allow.

He CPA was about to engage in a roundtable conference of key grass-fed cattle producers and organisations when the Covid-19 pandemic hit in March.

Following this we hoped to move to a series of follow-up roundtable conferences with the other red meat industry supply chain sectors to reach agreement on a whole of red meat industry organisational restructure.”