A beef industry event to be held in northern New South Wales in early August will give cattle producers rare access to an extensive line-up of cattle industry leaders and experts.

Outside the Beef Australia expos in Rockhampton every three years, it is unusual to find as diverse an array of beef industry speakers as has been organised for Yulgilbar Station’s triennial Beef Expo and Forum on August 4.

Speakers and their topics include:

Darren Perkins from George & Fuhrmann will MC the event. 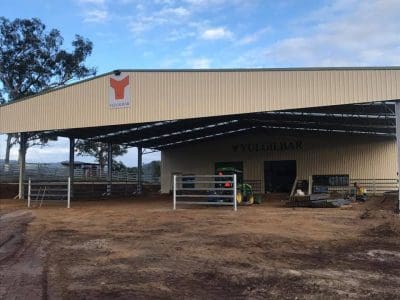 The expo will include trade sites, cattle displays and drone demonstrations.