MORE than 50,000 polocrosse fans from across the globe descended on Warwick in southern Queensland over the Easter Week for the Polocrosse World Cup held at Morgan Park – the first such event held in Australia in 12 years.

In a hard-fought final, Australia defeated South Africa 34-21. The event laid claim to being the largest sporting event ever held in Rural Australia.

The World Cup kicked off Fraser’s Transport’s 75 years in business celebrations, and the well-known Warwick-based livestock transport business teamed up with the Byrne family of Byrne Trailers to host a World Cup hospitality lounge, welcoming customers and suppliers. Stephanie Disher, managing director of Cummins Australia travelled from Melbourne for the event and made a special presentation to Ross, Les and Peter Fraser to commemorate 75 years in business for Frasers Transport.

Here’s some faces from the event… 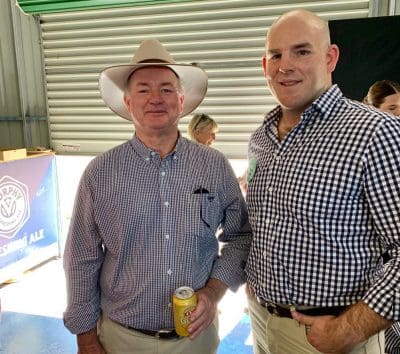 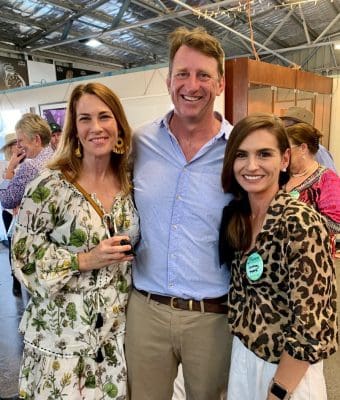 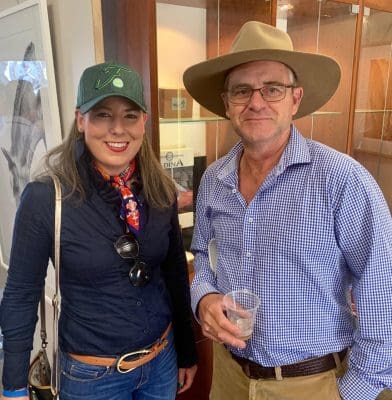 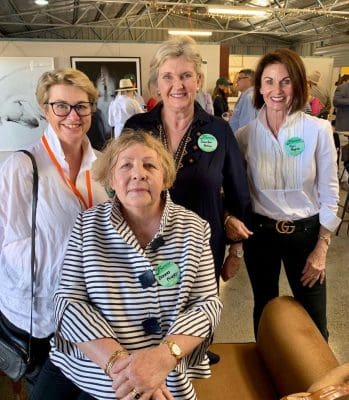