WELLARD executive chair John Klepec didn’t shy away from offering a bold prediction when asked on ABC Country Hour yesterday about where he thinks live cattle export prices are heading over the next year or so.

With the limited numbers of high-grade Brahman steers still available currently commanding record prices of $5.50/kg liveweight in Darwin, he predicted prices could come back down as far as the $2/kg range as early as next year. 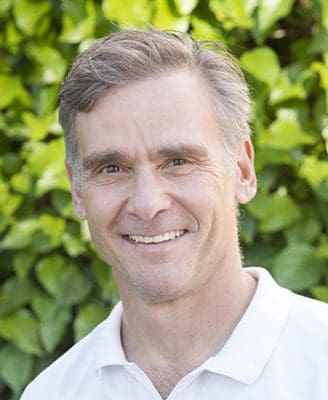 In an interview about Wellard’s first-half profit result announced yesterday, Mr Klepec outlined his view that Australia’s herd recovery is on track to deliver a bigger bounce back in cattle export numbers next year than the 11 percent increase predicted by MLA in its projections forecast earlier this month.

The increased volumes could see cattle export prices come back to “something starting with a $2 in front of it, not a $5,” he told WA Country Hour host Belinda Varischetti yesterday.

“The question would be whether that is 2023 or 2024, but historically, if you look at the supply and demand and what is being bred at the moment, it is difficult not to see it coming back to where it has been in the past.

In comments to Beef Central today he noted that prices tend to fall much faster than they rise.

“Livestock prices have a tendency of going up via the escalator and down via the lift,” he said.

“So history shows that when the market turns it’s likely that cattle prices will retreat pretty quickly.

“Cattle producers are doing very well right now, and they have every right to take the excellent prices that are on offer.

“But the current market is a supply driven market, and other parts of the supply chain, from Australian exporters to Indonesian lotfeeders to Australian abattoirs, are losing a lot of money right now.

“So when supply rebounds there is likely to be a significant correction.

“It wasn’t that long ago that rates for live export steers had a 2 in front of the price, and it’s entirely possible it could be back in the $2-$3/kg range sometime in 2023.”

The same view is not shared by all.

Asked for his view on Mr Klepec’s bold prediction, CPC managing director Troy Setter told Beef Central that he does not believe Australian herd numbers support such a dramatic correction ahead.

“Unless there is a major Black Swan event like an exotic disease that disrupts trade and demand or Australia immediately moves into another nationwide drought like we saw in 2019, I can not see the Australian feeder steer price falling from $5 to $2 over the next year, he said.

“There will be a softening, however the Australian herd will continue to be historically small for the next three plus years.”

He added that he would enter into “as many 2023 contracts today at $2 for feeder steers that Wellard would commit to.” 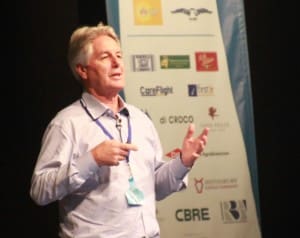 Live export market veterinarian and commentator Ross Ainsworth was also of the view that it would take a major shock to the market to force prices down to the levels suggested by Mr Klepec.

“I can only use the physical facts like the size of the Australian herd and the dynamics of how fast it could recover and a guess at the future of global beef demand, but using these crude measures then a collapse of the price to $2+ has no logic attached to it,” he said.

“The only chance of a price collapse in Australia is an AUD collapse which could be brought about by a number of random factors, like a war etc. So anything is possible but all pure speculation”.