McLachlan, Robb and McGauchie call on Morrison not to appeal livex ruling 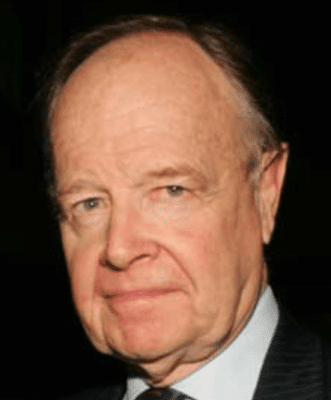 “The government should accept the court’s decision, so the Brett family, our industry and the wider farming community in Australia can finally move on,” Ian McLachlan, Andrew Robb and Donald McGauchie state in a letter published today in The Australian.

They warn in today’s letter that any attempt to overturn the export ban ruling would do serious harm to farmers.

“More than anything this judgment states publicly that it was not within the government’s power to damage our community in that way, under those circumstances,” the authors state. Attorney General Christian Porter has indicated the Federal Government will decide whether to appeal the decision before July 27.

The Federal Government has also indicated that damages awarded by Justice Rares will be paid even if the Attorney-General successfully appeals the court’s decision.

That position has been described by the three authors as “an extraordinary position to take”, arguing that it acknowledges “the minister committed a wrong that requires compensation, while simultaneously arguing the minister’s decision was entirely valid”. Mr McLachlan, Mr Robb and Mr McGauchie write that if the court’s decision does not stand, exposure to imperious government intervention in export markets will continue, without any protection for those who do the right thing.

“It would leave our ability to operate in doubt. While the compensation is important, it doesn’t come close to what Justice Rares provided in his public statement that under these very specific and limited circumstances, the minister’s power does not reach that far.

“It can be difficult for those in power to admit when they are wrong. This is particularly true when those with power are hidden from the public. We don’t know what advice the Attorney-General is getting. But we assume it comes from similar sources as those who supported the original blanket ban.”

The letter pointed out that the Senate recently passed a motion – supported by Coalition MPs, including Trade Minister Simon Birmingham and three of his cabinet colleagues – urging the government not to appeal the court’s decision.

“We have been told by many growers that they would see any further challenge to the Federal Court decision as an act of betrayal by the Coalition government.

“The government should accept the court’s decision, so the Brett family, our industry and the wider farming community in Australia can finally move on.”

The letter can be read in full on The Australian’s website at this link (subscription required).