In this week’s episode of The Weekly Grill podcast series, host Kerry Lonergan turns up the heat on Angus Australia’s chief executive officer Peter Parnell, who retires in February next year, having managed the nation’s largest breed society for the past twelve and a half years. 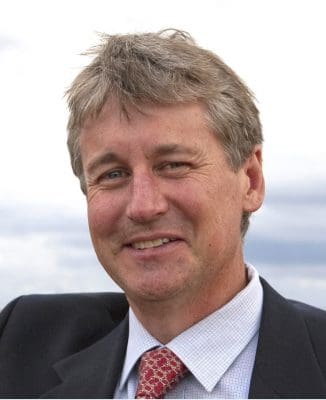 Dr Parnell has presided over a period of dramatic growth for the Angus breed in Australia, driven in part by relentless breed improvement delivered through objective measurement and performance recording through Breedplan.

He foresees an exciting time ahead for the seedstock industry, driven in part by new genomic tools.

Dr Parnell took over from Grahame Truscott as Angus Australia CEO in 2009, having worked for NSW DPI for the previous seven years as a genetics research manager. Prior to that, he spent a lengthy term as Angus Australia’s breed development manager.