Episode 32: Grace Brennan, founder of Buy from the Bush

In this week’s episode of The Weekly Grill podcast series, host Kerry Lonergan turns up the heat on Grace Brennan, founder of ‘Buy from the Bush.’ 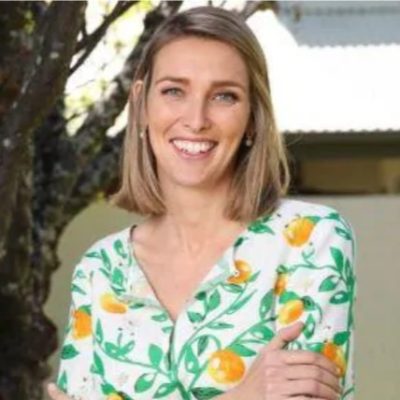 Buy from the Bush has become a social media and ecommerce phenomenon, now hosting goods from more than 250 sellers from across rural and remote Australia, creating stronger, more empathetic connections between rural and urban Australia. In the first four months of the campaign, an economic impact study found the platform generated $5 million in revenue for featured supplier businesses, with one in five hiring new workers. Ninety six percent of the businesses involved were run by women, and one in five started shipping products internationally.

“There’s a broader trend towards meaningful consumption and purposeful spending, and I just wanted to tap into that, in supporting droughted communities,” Grace tells the Weekly Grill host, Kerry Lonergan.

Originally geared around Christmas shopping, the platform grew into a vast range of homewares, gifts, jewellery, clothing, art and other items. Many items have a strong Australian flavour, and the quirkier the better. Featured recently was a unique range of upmarket portable loos, handmade from salvaged timber.