The plant has now been granted EU accreditation by the Australian Department of Agriculture and Water Resources and will accept eligible livestock from early next year.

While premiums vary throughout the year, EU slaughter cattle on company grids often fetch 20-30c/kg dressed weight more than the same 0-4 tooth, no-HGP grassfed or grainfed steer under conventional programs. The EU market will also accept a meat colour of 4, unlike conventional grassfed programs which limit supply to score 3.

Teys plans to process both grainfed EU-eligible cattle, utilising its Jindalee and Charlton feedlots, and grassfed EU cattle under Australia’s HQ beef Hilton quota. Charlton has held EU-eligibility for some time, while Jindalee has only recently gained accreditation, in concert with the new plant access at Wagga.

So why hasn’t Teys adopted EU accreditation at the Wagga plant earlier?

Modifications had to be made to the facility in order to comply with EU requirements, and the process has taken 18 months for the final approval to be received from Brussels, Beef Central was told. 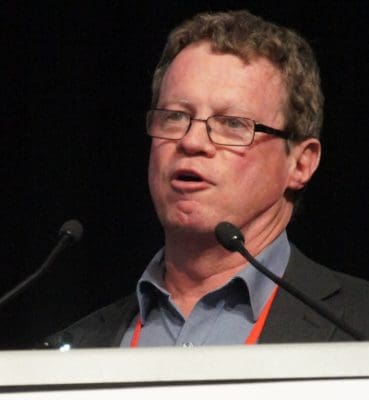 Teys Australia manager for industry and corporate affairs, John Langbridge, said in a statement that it was a big win for everyone in the local supply chain and the region.

“Cattle producers, feedlots and of course processors have done a lot of work in gaining EU accreditation so we can take advantage of the premiums in Europe,” Mr Langbridge said.

“The EU is Australia’s most valuable export market on a dollars per kilogram basis and now the Wagga Wagga plant is accredited, local producers will have greater access, and can consider having their farms and feedlots EU-accredited,” he said.

Teys says it will help producers wishing to supply eligible cattle to become accredited under the EU Cattle Accreditation Scheme (EUCAS) by holding a producer day at the Jindalee feedlot early in the new year. Currently, very few producers in the Riverina and surrounding areas hold EU accreditation.