A NEW AgriFutures Australia-funded study shows that farm subsidies and import barriers abroad lowered Australia’s net farm incomes by 15 per cent and reduced its farm exports by 29 per cent.

The report by Kym Anderson and Ernesto Valenzuela explores the impact of international agriculture subsidies on Australia, a non-subsidising agricultural export country. 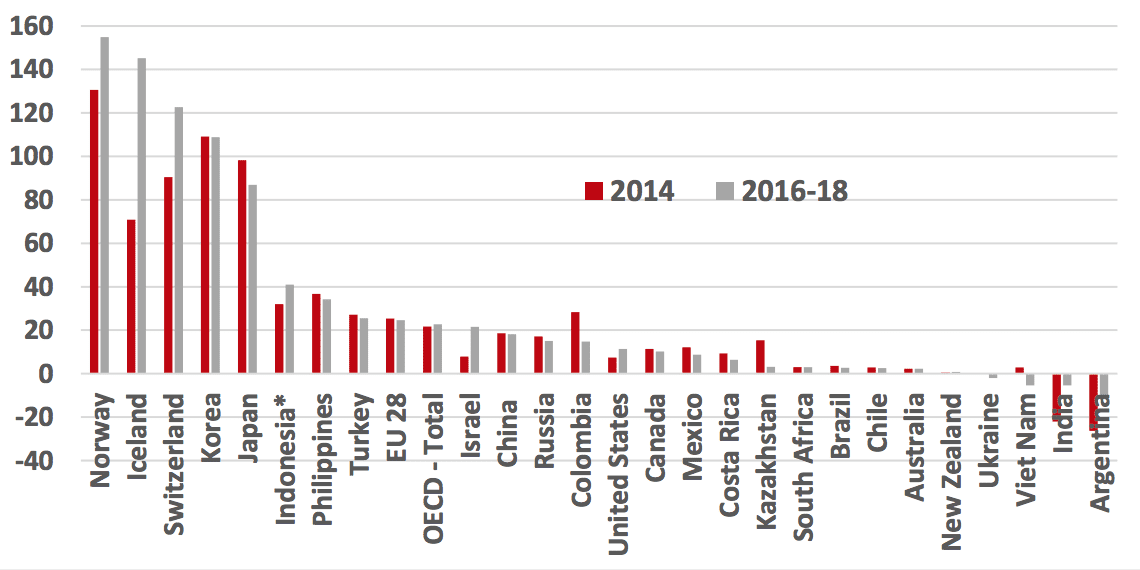 In 2014, such transfers accounted for a little over one quarter of the cost of these policies to Australian net farm incomes and agricultural exports.

All but one-quarter of the impact on Australian agriculture of global farm support measures are due to policies of the EU, Japan, China and Korea.

Australia’s red meat, wheat and dairy industries are the most adversely affected by farm policies abroad, but rice and cotton exports also are negatively impacted, especially relative to their production size.

The aggregate value of farmer assistance is highest in China and the EU, followed by Japan, the United States, Indonesia and Korea.

“We’re increasingly connected with, and competing against, our farming peers across the globe and there’s no better time for the Australian agricultural community to reassess the impacts of global trade policies. Even small wins can have significant flow-on effects to producers on the ground.”

“We need to periodically review the global policy environment and take a proactive approach to leveling the international playing field via multilateral, regional and bilateral trade agreements.”

“But we need to have access to the most up to date information and empirical analysis to inform discussions with key trading partners,” she said.

“This study offers a global perspective on Australia’s agricultural export operations and an opportunity for our industries to re-double their efforts on the global policy reform stage.”

Download the full report: International agriculture subsidies and their impact on Australian agriculture