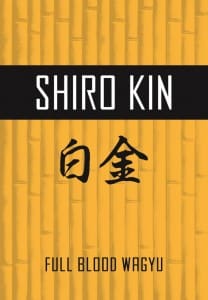 Andrews Meat Industries is a family-owned and managed company that has provided total meat service solutions to the food service industry in Australia and throughout the world for over 54 years. The company’s Shiro Kin brand entry was also judged champion open beef exhibit.

Based in Inverell in northern NSW, Bindaree’s processing plant has the capacity to slaughter 1300 cattle per day and employs more than 600 people from the region. 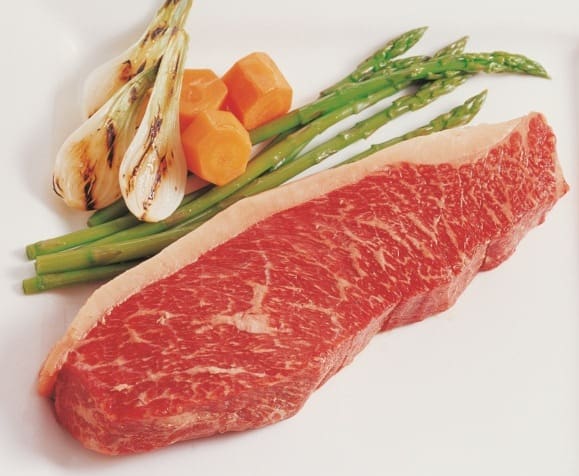 As the world’s largest Wagyu beef producer, AACo has an estimated production of more than 30,000 head per year, Sydney Show’s publicity department claimed.

Chief judge Derrick Casey was full of praise for overall quality across the competition, in particular the grand championship-winning product.

“The grand champion grainfed beef winner was selected from four other champion-level exhibits. It was tasted by nine judges and the winner was outstanding in terms of texture and flavour,” Mr Casey said.

“When we pick a grand champion, we ensure that we pick meat that a consumer or chef would want to buy or recommend. The Shiro Kin Fullblood Wagyu Beef was exceptional,” he said.

Also performing strongly were entries from Atron Enterprises, which took gold, silver and bronze medals for different entries. The gold medal winner was from the company’s flagship grainfed brand, Condabri, scoring 91 points out of a possible 100. This was Condabri’s first Gold medal and the fifth Royal Fine Food medal earned by the brand since its launch in 2011.

Beef Central is no fan of the use of the wine industry medal awards system for beef judging, which avoids delivering firsts, seconds and thirds, in favour of awarding medals for reaching certain judging points-levels. In the case of this competition, 30 of the 32 entries in four classes received either a gold, silver or bronze medal.