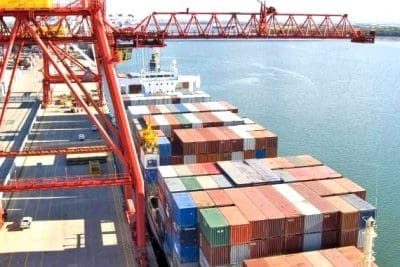 The new legislation is intended to ensure exported goods meet the requirements of importing countries; that government and relevant industry standards are complied with; that goods are traceable throughout the export supply chain—from production and processing to exporting—where required and that the integrity of goods, and the accuracy of applied trade descriptions and official marks, are maintained.

As part of the process the Department has today released seven of the commodity-specific Exposure Draft Export Control Rules 2020 (draft rules) for public consultation, including red meat.

The draft rules will replace the existing regulations and orders and should be read in conjunction with the Export Control Act 2020 (the Act).

The draft rules contains a set of individual rules for various commodities which make up the entire suite of draft rules.

Click on the below draft rules for more information or to Have Your Say: