Rising cattle and beef prices and a less competitive US currency have been blamed for a substantial fall in US beef exports for the half-year ended June 30. 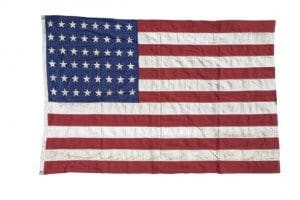 January-June US beef exports to all markets were down 9.8 percent in volume, but only 0.1pc in value terms compared with the previous year, data released this week by USDA’s Foreign Agriculture Service suggests.

Contrast this with Australia’s recent six-month export volume of 646,000t, up 10.6pc year-on-year. Not that long back, US and Australian export volumes were more or less identical.

Six of the top seven export markets for US beef all registered declines in volume for trade during the past six months:

South Korea was the only outlier moving against the trend, taking 45,000t of US beef for the half-year, up 4pc on last year. Stephens Inc’s Weekly Commodity Monitor noted that single-week imports of US beef by South Korea recently surpassed Australia’s totals during the same week for the first time since 2003.