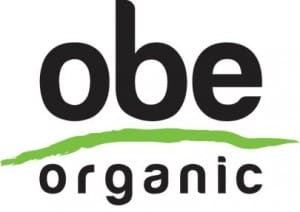 “This project will allow us to provide answers to questions about animal wellbeing that organic beef customers around the world are asking us,” OBE general manager Dalene Wray told Beef Central.

“Increasingly, customers are seeking evidence to support such claims about animal wellbeing – not just a general response to the question, ‘Do you look after your animals?’,” she said.

“Now, this project will give us the information to demonstrate improvement in the animal wellbeing area. Australian organic beef is competing on the world stage with supply out of similar certified programs in countries like Uruguay and the US, and this project will help build our business case,” she said.

“Price always comes into it, but if we (Australian Organic beef) are close on price, but can also provide an evidence-based responses in areas of importance to consumers like animal wellbeing, with think it offers a significant attraction to buyers.”

Ms Wray said especially in a premium segment like Organic, animal wellbeing was an obvious area for advancement in brand programs.

“What’s most important is in telling the truth, and being able to verify it.”

One of the factors behind OBE’s brand success has been in listening to customers – and it does this vigorously through social media and other channels. 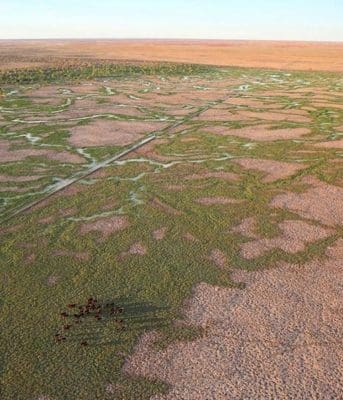 When Beef Central visited OBE’s new Brisbane office last week, it was impossible to ignore the large plasma TV screens around the office, constantly sampling and displaying social media channels including Facebook, Twitter and Instagram for web chatter about organics, organic beef, and OBE’s own products in particular.

“We try to integrate these messages, and respond to these inquiries in areas like animal wellbeing, when we need to,” Ms Wray said.

“For example, we already have clear evidence that our bruising levels at the meatworks have improved over the past three years, and can use those statistics as just part of the brand story surrounding animal wellbeing. It’s quite powerful information.”

“Most processors have access to the sort of information we’ll be providing, but few marketing companies have access to data travelling electronically through the supply chain. We now have this huge data set that is ready to be drawn on, when we need it.”

“For example, about three years ago we started recording bruising results from individual sets of cattle yards (on larger properties using more than one set of yards). We didn’t know why we needed that information at the time, but just though it might have future value.”

“Now, we can see distinctions in bruising performance between one set of yards and another. Under the Feedback Loop project, if a producer is recording a consistent bruise location on carcases, from one set of yards, they will get a dollar-figure on the cost involved in downgrades. If that cost is say $2000 per consignment, a $1000 investment in fixing the problem in the yards looks a pretty attractive option,” she said.

In an increasingly competitive Certified Organic livestock market, it’s obvious that OBE also sees the enhanced feedback facility as a point of difference and potential attraction among livestock suppliers servicing the organic market.

“We believe the contrast between our Feedback Loop facility, and a traditional AusMeat carcase feedback sheet will be a strong motivating factor when certified organic producers come to make cattle sale decisions,” Ms Wray said.