The historic 60,900ha Moolooloo Station, 500km north of Adelaide, has been placed under contract this month for more than $5m.

THIS week’s property review looks at the state of play in the grazing land asset market in South Australia.

Over the last 12 months, there has been a significant rise in listings of ‘station country’ in the region – often viewed as ‘affordable’ compared to other areas further east, and for the first time attracting interstate interest. 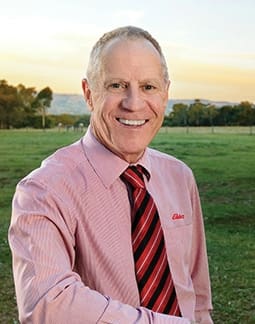 “In the past, most of the ‘pastoral’ inquiry came from station people, but due to the sustained increase in cattle and lamb prices, it is now attracting wider interest, including from interstate,” Mr Keen said.

“Livestock, once considered a side project for some, has become a sustainable way of spreading risk and making serious money. However higher local land prices are now forcing these producers to look further afield,” Mr Keen said.

Station country has always been cheaper than high-rainfall country.

“It ranges from $450 to $700 per DSE, depending on the size and the scale of the operation and as a result, many producers are taking a calculated risk on the cost of production (per beast area),” he said. 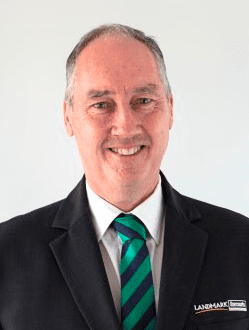 “Producers understand the benefit of running a cropping and livestock enterprise, especially with the current cattle and sheep prices. It is certainly a good way of adding value to an operation.”

Mr McIntyre said drought was a reminder that reliability is a key element of agricultural enterprises.

“Over the past 12 months, a noticeable trend has emerged in this region. Minimal opportunities to expand and high values have enticed some producers to look beyond their current farming practices and diversify.”

“Northern SA livestock producers who have secured high rainfall country have been grateful. For many, it has been their saving grace,” he said.

“It is extremely rare for an outsider to purchase a large-scale cropping operation. One of the fundamental reasons is the Torrens title whereby producers offer their properties in several lots – bypassing the need for subdivision.”

Mr McIntyre said this had given the local market the chance to expand, and that is fundamentally where the strength of the market was coming from.

He said interest was always solid, particularly in the state’s South East and in prime cropping areas, and as a result prices were strong.

“I am selling a 120ha block at Paskeville, considered prime cropping country at the upper end of the Yorke Peninsula, which is likely to make around $8000/ac. The price is pushed up by the lack of available opportunities and it will sell to locals who are aggregating,” he said.

When it comes to pastoral leases further north, Mr McIntyre said scale was a redeeming factor.

While each lease is given a livestock rating by the SA pastoral board, Mr McIntyre said pastoral properties were fundamentally sold on their historic carrying capability.

“Most producers in South Australia claim a pastoral lease should run at least 8000 sheep or cattle equivalents,” he said.

“Once buyers understand the management, fencing and volume of water, they can assess whether to invest more capital and increase the holding’s carrying capacity or to continue the current operation,” he said. 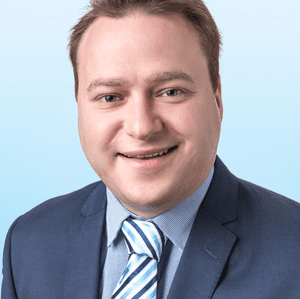 “There are participants in the carbon sequestration sector through to city-based professionals, and obviously existing producers looking to expand their livestock enterprises,” he said.

“Due to the competitiveness of the livestock markets and the low availability of breeding stock, SA station properties available on a walk-in walk-out basis are especially sought-after for buyers to secure land and livestock in-situ.”

“Strong interest is coming from operators in the Western Division of New South Wales where there have been some very strong sales, and also from station owners looking further west into South Australia for opportunities.”

“Market evidence is showing well over $600 per DSE for sheep stations and close to $2000 per adult equivalent for cattle places,” he said.

Nutrien Harcourt’s Simon McIntyre said South Australian properties have experienced tough conditions over the past two to three years – consistent with other states.

“Now the rain has returned, the country has responded with a good body of feed. Producers who have been planning for a sale for many years are now listing their holdings.”

“For a long time, the lower South East (a renowned safe rainfall area) has represented good value. However, over the last 18 months demand from locals and those from outside have pushed prices up.”

Mr Keen said however, increased livestock prices were giving younger people hope and optimism and as a result they were purchasing properties.

“The real base of interest is from small to mid-sized producers, not just corporates or large farming families.”

Mr Keen said confidence in agricultural techniques had been another influencing factor.

“There is better knowledge about feed for both cattle and sheep. Breeding and genetic programs have also resulted in dramatic weight increases for lambs. Compared to 25 years ago, some lambs are now 25 percent heavier.”

Mr Keen said while listings haven’t dried up, there are certainly less properties coming onto the market this spring, compared to last year.

“In 2020, Elders South Australia sold 50 percent more rural properties than the previous year. This year, numbers are back to 2019 levels, and there is not much in the pipeline, with any new properties being snapped up quickly.” Currently listed for sale in SA: Sales over the past 12 months: 2549ha Red Creek at Keyneton and the adjoining 2047ha Karinya Station at Moculta (pictured) – have each been divided and sold individually to four SA producers for close to the $15m asking price.