COMPETITION for grazing properties in southern areas of New South Wales, Victoria and South Australia has become heated, with insufficient listings and the seasonal decline pushing significant rises in value.

Herron Todd White Country New South Wales director Scott Fuller said there were strong correlations between the present market conditions and what happened in the period between the late 1990s to 2008.

“Back then, volumes of sales slowed, the market strengthened considerably in a short time and then peaked in 2008,” he said.

“Today, sales volumes are decreasing due to a lack of available listings. This is creating stronger competition for any available properties of significance, which is causing very strong growth in values.”

“There has been a lot of growth in dollars per dry sheep equivalent rates in pastoral areas west of the Blue Mountains to Broken Hill. What used to be a $170 to $220/DSE is now $300/DSE.”

Mr Fuller attributed the rises to profitability and cash flow, especially for beef.

“Three or four years ago, our clients were making reasonable profits. Now cattle prices are much stronger, they have lowered debt and consolidated. They are at a stage where they are very comfortable and are looking to expand,” he said.

“Many family farmers are expanding their existing portfolios because children are returning to take advantage of the continued strong cattle prices. The standard 1000ac (400ha) hectares just doesn’t cut it anymore. Bigger is now better.”

Mr Ross said there continued to be corporate interest, however a lack of larger-scale grazing properties had resulted in limited sales in the first part of 2017, compared with the strong corporate activity and sales throughout 2016.

“Most of the big aggregations have been secured with a longer-term view and as a result, lack of supply is keeping demand strong. There are many ‘over the fence’ deals with corporates and local landholders buying neighbouring properties to expand their existing operations. Most are willing to pay a higher price, because there is keen interest and short supply.”

“A producer looking for cattle country around Tamworth would also be looking at similar rainfall areas across the state. Properties in the high rainfall areas are tightly held, and they attract a premium – especially from the corporates, because of that reliability,” Mr Ross said. 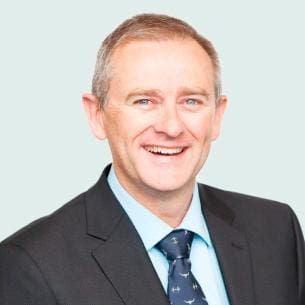 Scott Fuller agrees corporates are not the major players.

“The corporates get the publicity because of the scale they are buying at, but there are dozens of $2 million to $5 million sales to local graziers expanding or seeking geographical diversity. That’s the backbone of the market and it always has been.”

Mr Fuller said however, many agents did not have a lot of listings.

Rural real estate specialist at Forbes in central western NSW, Warwick Judge, said he had had quite a good run of sales over the past four to five years, but in the last eight weeks hasn’t listed a single grazing property.

“It’s the first time we haven’t had a rural property to sell. There are a couple that have been on the market for some time and eventually the price may catch up to what they are asking. However, in general, the market has quietened down considerably.”

“It is really cracking along. There is a lot of heat in the market with supply of good quality stock remaining tight. Many properties are changing hands prior to hitting the market, while others are being taken-up by purchasers at pretty good money.”

Examples of strong corporate activity in the region over the past 12 months include: 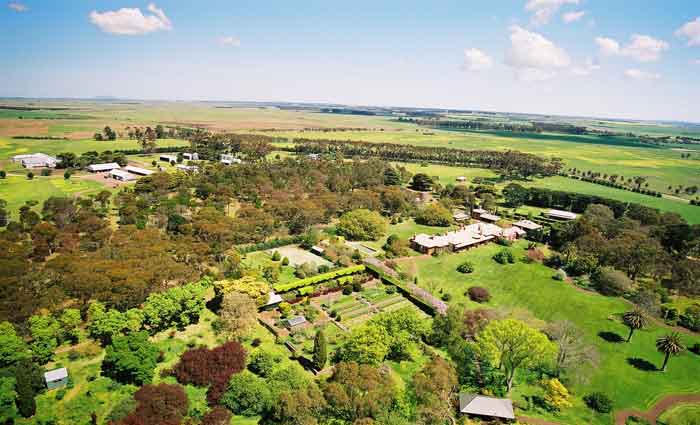 Mr Shaw said there had been more than $130 million worth of transactions in the region over the past 12 months, across the value range, with interest across the board.

“I haven’t seen such results since the timber industry boom of the early 2000s. The strong activity will continue over the next six to twelve months as corporates seek economies of scale and local graziers expand their existing farms in the wake of good stock prices and seasons,” he said

Properties currently on the market include:

Rob Rickard, Elders real estate manager for south-west Victoria said there had been many off market transactions taking place.

“Since the start of this year, properties in the region totalling more than 8500 hectares have sold, worth in excess of $60m.

“The rural property market is quite aggressive. People who missed out on properties last spring want me to speak to existing clients about selling. They are offering vendors above market value to secure A-grade assets – large grazing properties in the 800ha to 2000ha plus bracket – equating to 10,000 to 40,000 DSE.”

“The market is approaching a plateau or ceiling, however there is still strong enough enquiry on most saleable listings. So there is still time for people to hold-off selling their properties.”

Mr Ross said the remainder of the year should remain steady.

“With cattle prices predicted to remain stable, a greater number of rural properties should hit the market in 2018,” he said.

“The market will start to question how it can make money, even with its ‘x’ number of millions of dollars’ worth of assets.”

Mr Fuller said HTW’s view was that property markets tended to run on confidence, rather than the volume of cash people carry in their pockets.

“Our clients are conservative. Once interest rates rise, even if it is 25 basis points – which would have no impact on their bottom line – confidence levels regarding investment will change, injecting some conservatism into expansionary ideas.”