A COOLER climate, reliable rainfall and perceived value for money are some of the key drivers for southern producers considering the financial viability and attraction of expanding, by relocating to the New South Wales’ New England region.

For those southern state producers seeking to take advantage of current market conditions and expand, there are plenty of good reasons to carefully do their sums and consider heading north.

“This has resulted in sales of many smaller add-on blocks in southern areas at record levels. Larger properties, such as Banongill Station in Victoria’s Western District, have been split up and sold back to locals.” 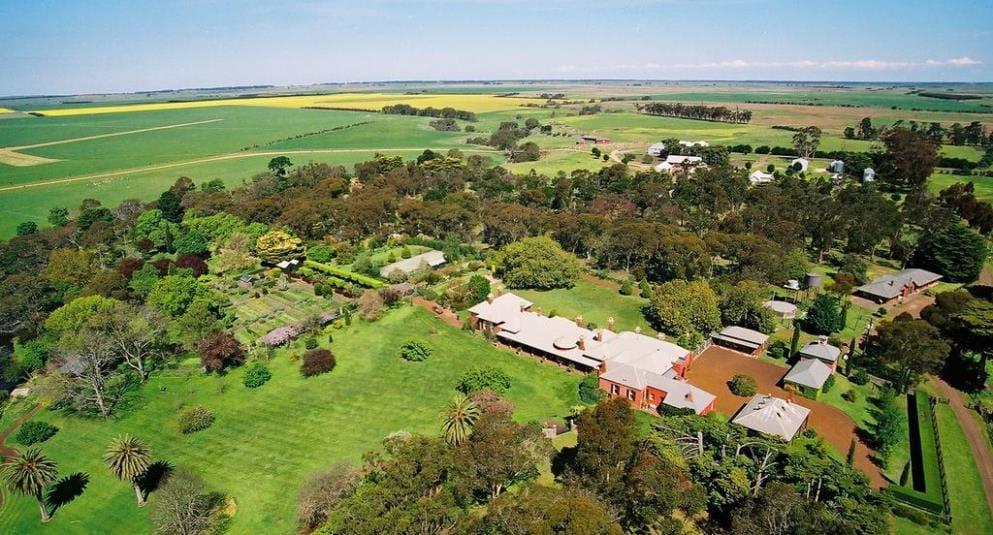 “It is characterised by a big burst of activity and a value increase. Eventually, locals recognise the value elsewhere and that is why it quietens down in one area, and picks up in another. Very strong values are currently being achieved in an area from Holbrook to Albury, and across to Wagga and Gundagai,” he said.

In December last year, two prime cattle properties in the Eastern Riverina district sold at auction for a combined total of $30 million.

The 432ha Arthurs was secured by Rennylea Angus, owned by the neighbouring Corrigan family, for $9.55m – setting a Culcairn district record of $22,106/ha.

Riverina Angus cattle breeders Frank and Andis Sorraghan paid $19.7m for the 1295ha Culbara at Woomargama, a new record for the Holbrook district at $15,212/ha.

Mr Fuller said the sale of Arthurs did not reflect the actual market.

“The price reflected what happens when two high-net-worths vie for the same property. The sale of Culbara was strong, but still within the realms of the market value.” The 432ha Arthurs was secured by Rennylea Angus, owned by the neighbouring Corrigan family, for $9.55m – setting a Culcairn district record of $22,106/ha.

Mr Fuller said when such high prices are being paid, some locals can’t compete and decide to look elsewhere – and at present, the central west, far west and New England appeared to provide better value for money.

“The owners of the capital looking to deploy in agriculture are astute. They analyse where the best value is. Generally, there is a valid case where the neighbouring property is worth 15 percent above what everyone else is prepared to pay.”

However, he said when values rise to such an extent that a property, capable of running the same stocking level in a different area, can be found at rates that are 20 to 30 percent less, then purchasers will begin to move to different areas.

“While most areas in northern NSW were drought stricken, southern parts were getting enough rain during the winter to plant dual purpose grazing crops to feed livestock,” Mr McLaren said.

As a result, many made a profit.

“For instance, a Wallendbeen cattle trader purchased cheap steers from northern parts where there was no feed and brought them back to his property to fatten them. He later sold those steers for very good money.”

Mr McLaren believes some producers are considering relocating because the New England offers better value for money, on a per hectare basis.

“While the New England region has always been reliable, the dry seasonal conditions saw the tables turn and Southern NSW became the flavour of the month. Conversely, in the early 2000s, land prices in Moree were higher than Temora.”

HTW’s Scott Fuller supports Mr McLaren’s estimates with a property he has been valuing for the past eight years – not a sale, but a market assessment.

The large-scale grazing and farming enterprise featuring arable grazing country is situated to the north west of Young.

Mr Fuller said the land value only component of the property was growing steadily until 2018, with a significant rise in the 2018 to 2021 period. He valued the change below:

Meantime, Angus McLaren has just listed the 4155ha historic Euglo, regarded as one of the finest properties west of the Newell Highway.

Euglo is estimated to be likely to sell for $3220-$3700/ha, or between $13.5m and $15.6m. With already strong interest, especially from Victorians, it will be interesting to see what the property actually makes. The 4155ha historic Euglo is regarded as one of the finest properties west of the Newell Highway.

“A higher number of inquiries than usual is coming from producers in southern Australia, particularly in New South Wales’ Riverina where mixed farming prices have risen,” he said.

Mr Hayes said these southern producers were being outpriced by local land values.

“The dynamics of the red meat industry have never been so bright, and many producers are wanting to capitalise on red meat prices by expanding, relocating or diversify their operations,” he said. 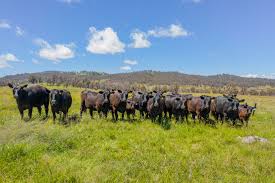 “The New England’s cool climate has become a major selling point, and there is also the lifestyle component – located just a couple of hours from the coast,” he said.

Situated at Dundee in a 900 to 950 mm rainfall district, Dunvegan is watered by more than 40 dams and five creeks.

“The region appears to be out of step with other areas and as a result, any properties listed locally are selling quickly,” he said.