OVER the years, many rural land holdings in Queensland originally developed or granted as leasehold tenure have been converted to freehold title.

Does this conversion improve land tenure security or translate into dollars at sale time?

Ari McCamley, a partner in Thynne + Macartney’s team of agribusiness lawyers based in Brisbane, said there had been a significant interest in converting leasehold land to freehold tenure, since the Queensland Government changed its land tenure legislation in 2014. 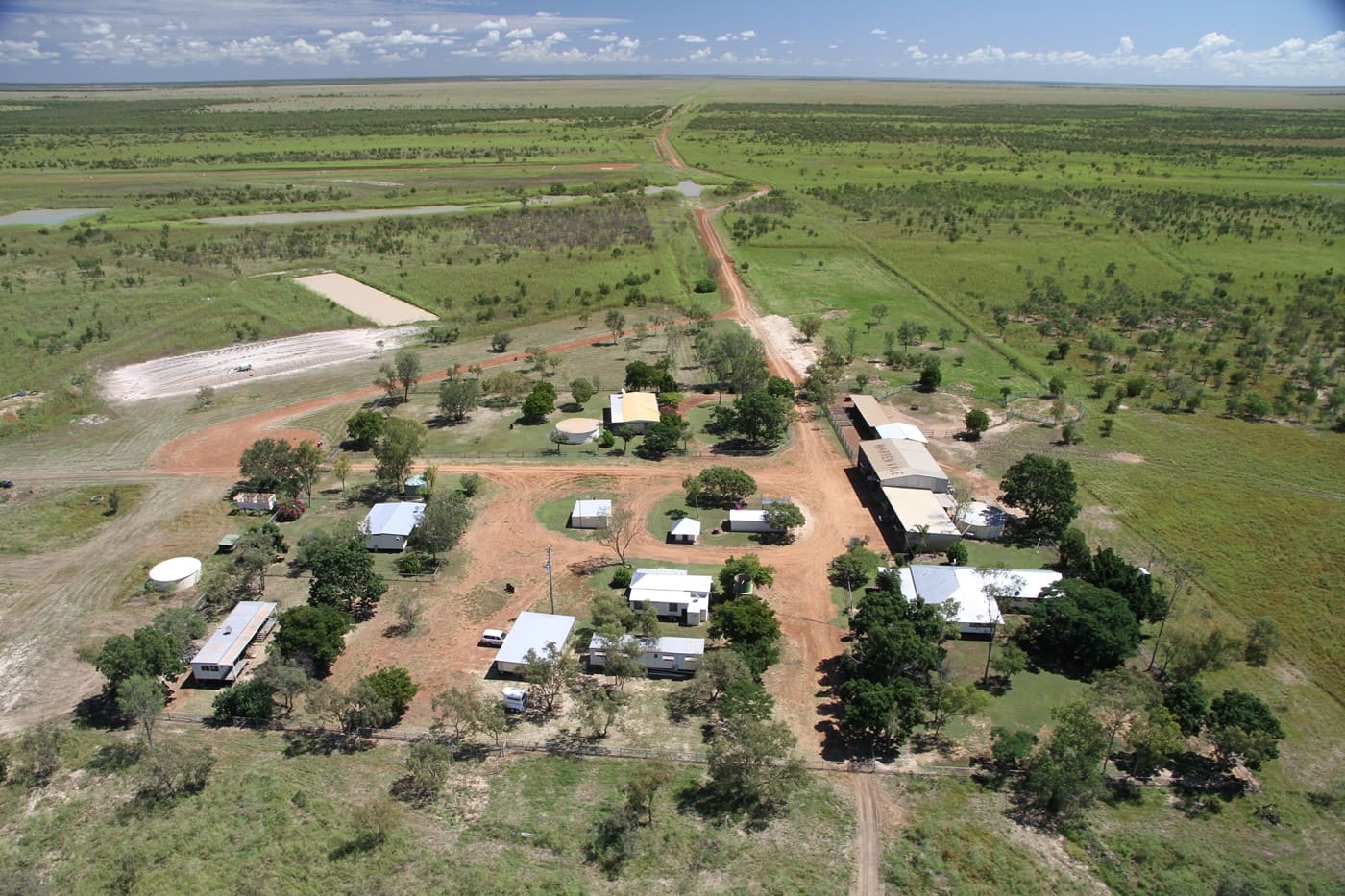 “With leasehold land making up 66 percent of Queensland, owners of leasehold properties are required to pay an annual rent to the state government, despite having already purchased their properties. The new laws encourage landholders to transition to freehold by paying a discounted lump sum that represents the rent they would otherwise have to pay into the future.”

Last year, Mr McCamley spoke at the AgForce 360 seminar series which took a wide sweeping view of agriculture across Queensland.

“When I asked each of the meetings who was considering freeholding their land, about one third of the audience put up their hands. Given that some people were already sitting on freehold (and therefore the question was irrelevant to them) and others might not have turned their mind to the opportunity, I think that was a significant number,” he said.

North Queensland regional manager for state farmer organisation, Agforce, Paul Burke, said the level of interest was high among members in his area. He said he often  fielded several calls a week about freeholding land.

“Those who have Perpetual Leases are taking the opportunity to convert to Freehold title. Security of tenure is the major benefit. It’s certainly more attractive for a bank to have a Freehold title over Leasehold. The owner owns the land forever,” he said.

Mr McCamley said there was a common perception that security of Freehold tenure far exceeds the security of Leasehold tenure. “I’m not saying that’s necessarily supported by a legal analysis, but it is a commonly held perception by rural landholders.”

Mr Burke said in 95 percent of cases in Queensland, where native title had been extinguished, converting from a Perpetual Lease to Freehold tenure was a simple process, and many graziers had taken that up.

However, landholders on rolling leases had shown mixed interest in converting.

“While rolling leases can be converted to Freehold title, in many cases native title needs to be extinguished and that can be a difficult, cumbersome and costly process.”

Mr McCamley said native title was a restriction. “Where native title hasn’t already been extinguished, freeholding won’t be an option in many cases. Given the number of Leasehold properties subject to native title, a large part of Queensland, between one-half and two-thirds, will indefinitely remain as Leasehold land.”

Mr Burke said another major impediment to conversion had been four years of drought.

“With 80 percent of Queensland drought-declared, producers are very cautious about spending. To come up with the money to convert from Leasehold to Freehold in these current climatic conditions is difficult.”

Both Mr McCamley and Mr Burke agree there are costs that need to be factored into conversion.

“For the most part, grazing properties need to be re-surveyed. In some cases it can be achieved by a desktop survey. In others, an on-the-ground survey is required, and this can be quite expensive if its in a remote location,” Mr Burke said.

Mr McCamley explains that under the original grant of land leases, boundaries were approximate.

“Today, the state government is using the freeholding process as an opportunity to improve the quality of surveying. This will add, on average, $20,000 to the cost of Freeholding, as well as a few months to the process. However, on the upside, land tenure can be converted in six months.”

Mr McCamley said rural land valuers (who do such analysis more thoroughly) would often say that the property market did not recognise a price differential at the point of sale, between Freehold and Leasehold land in Queensland.

“Despite that, I have clients who clearly tell me when they are looking to buy a property, or they have recently signed up to buy one, they prefer Freehold land because they believe security of tenure is greater,” he said.

“I would expect a price differential, but the facts and the figures suggest otherwise.”

Lorin Bishop is a rural property specialist with Elders Real Estate Rural Queensland, based in Charters Towers in the state’s north.

He offered the following scenario.

“A grazier comes to you and says should I convert my property to freehold? Will that make my property more valuable? You’d think the answer would be yes, wouldn’t you? But evidence shows it’s not,” Mr Bishop said.

“I see two properties side-by-side in the open downs country – good quality, high-valued, blacksoil Mitchell and Flinders grass plains between Hughenden, Richmond and Julia Creek (where there are no term leases). One is Perpetual Leasehold land and the other is Freehold tenure, and there is no difference in the sale price,” he said.

“Freehold is a selling point and can make the property easier to sell, but at the end of the day, there’s not much, if any difference in the value.”