Yards and cattle on Peronne, near Hughenden in North Queensland

AN old saying is, ‘You get what you pay for’.

But when an individual or company is looking to buy a grazing property, should the emphasis be on size, production, potential, stocking rates or carrying capacity – or a combination of the above?

According to the experts, prospective purchasers step up and offer more for profitable grazing enterprises that are expertly assessed. Just what makes up this assessment is the million-dollar question. “People buying farms rarely rely on land quotes using ‘dollars per hectare’ because they are not just focused on the area of land, they are buying the productivity.”

Mr Goodfellow said what a property is producing and how it converts into income ultimately determines its price.

“It is not just about the number of hectares. An asset’s productivity determines its revenue, which determines its profit, which in turn determines how much interested parties are prepared to pay for that property.”

Mr Goodfellow cited buying an office tower in a major metropolitan city as an example.

“The first thing a prospective office buyer wants to know is the rental return. It is the income and ultimately the net profit (relative to interest rates) that determine what they will pay.”

Mr Goodfellow said in the same way, investors want to know how much money they are likely to make from a cattle property.

“This is ultimately determined by the expected productivity (as well as commodity prices), which is determined by properly analysing and understanding monthly rainfall, monthly reliability and monthly temperature and soils.”

He said these figures are being demanded by an increasing number of buyers and sellers.

“Corporates and institutional investors want to see what the property’s value is, relative to its productivity.”

“Small to larger farming families seeking finance from banks are also requesting the rates. Banks want to be confident that a property’s potential profitability, which is ultimately required to service the loan, can be delivered on,” he said.

Mr Goodfellow believes the analysis gives prospective buyers the confidence to offer a better price for a property.

“When people trust the information, then they are happy to step up and pay what they can afford for a property. Whereas, if they are vague or suspicious about the story, they will reflect that in their offers.”

“A chief executive/investment officer in a big pastoral company doesn’t want to risk their career by depending on someone’s nonsense. They need to know the data they are relying on for their own analysis has been verified and comes from a trustworthy source,” he said.

“In the past, some agents have stretched the truth and as a result, have faced litigation. Misleading a client means that agent will never have a chance to deal with that buyer again.”

He said these days, investors relied more on experts who can provide accurate data when buying or selling a place.

“Buyers are becoming much more sophisticated with their investment decisions and most successful farm business operators appreciate getting access to this information when making investment decisions, rather than having to do all their own research.”

Ben Forrest from the Resolute Property Group believes many property buyers still assess the price of country on a nominal ‘dollars per hectare’ basis, but also compare value using a production measure. 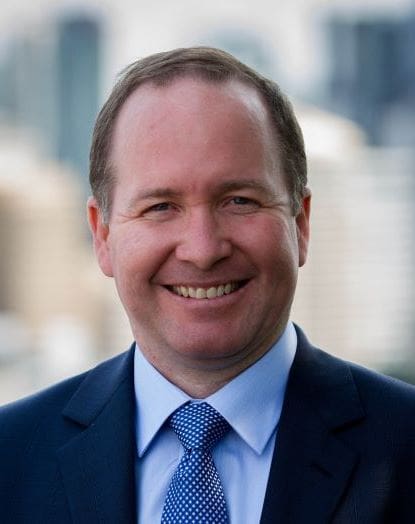 “Production area values such as Beast Area Value (BAV) or Dry Sheep Equivalent (DSE) are also a quick way for producers to try and ‘standardise’ prices and benchmark value across different regions,” he said.

“While producers still commonly talk in dollars per acre or hectare, they will also usually calculate dollars per adult equivalent/dry sheep equivalent as further analysis of a property deal. They usually have the two figures in mind,” he said.

“While Beast Area value (BAV) is the most broadly expressed unit nationwide, Breeder Area values are also front of mind for many, particularly in northern Australia, where it is primarily breeder country.”

A dry beast area conversion to a breeder area generally works on a factor of between 1.5 and 2 times. A cow and calf require 1.5 to 2 times the grazing area and therefore the dollar area value is relative to that.

At Longreach in Western Queensland for example, a breeder area may be 10 hectares for a cow, which equates to around six hectares for a dry beast/backgrounder. It is also a sheep region in many places running a dry sheep to 1.2ha or (three acres).

Mr Forrest said $/ha and $/BAV are simply two measures that cross reference price and value, and attempt to create a standardisation across regions.

“In recent years family operators have stepped-up to compete strongly against corporates and other institutions. These producers have always been nimble and efficient. They know their figures for dollars per hectare and beast area value and are becoming as sophisticated as any other buyer, corporate or otherwise.”

Mr Forrest said taking the dollar per hectare value (nominal price) and a carrying capacity and determining an area value for an animal unit was not new, it was simply looking at the land price from a production angle.

“It is a measure that is becoming more analysed as the market gets competitive and buyers acquire more land across different regions. While sale price per hectare is a fixed number – BAV or DSE numbers can get a little variable depending on the carrying capacity assumption used.”

He said AE and DSE values can range dramatically across the regions depending on the quality of the country, rainfall and location.

“Some country further west may appear cheaper on an AE basis or a breeder area value, but you do get what you pay for. The more volatile the rainfall, the more volatile the carrying capacity and you tend to see a lower $/BAV number to allow for that uncertainty.”

Mr Forrest said location was another factor because there were many who wanted to be near town and often a premium is paid for that real estate over and above production.

“Stocking rates change with seasonal conditions and how a property is run. Carrying capacity is a long-term average. A landholder might have a really good wet season one year and drought the next couple of years. The stocking rate changes, but the carrying capacity doesn’t.” 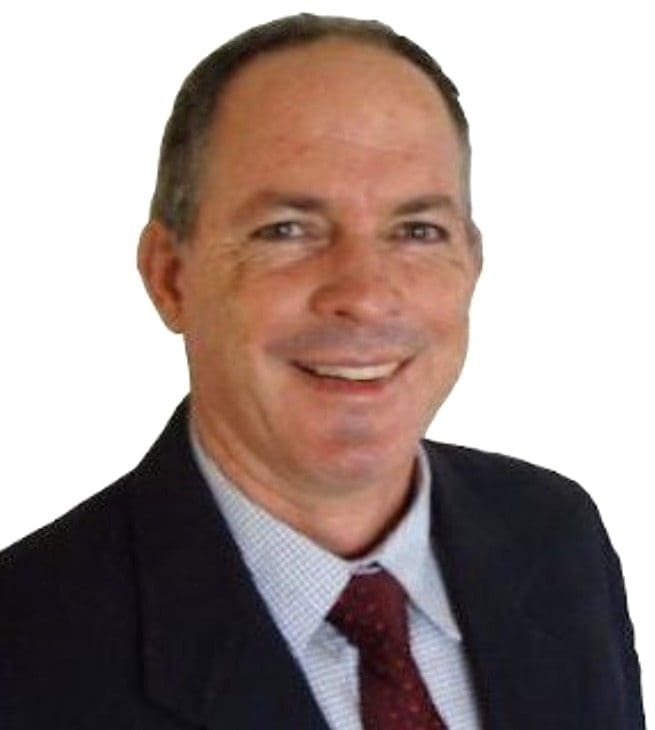 Mr Honnef said over the past 20 years, rates had improved.

“For example, forest land type in North Queensland was one adult equivalent to 14 hectares. With water development, supplementary feeding and different cattle breeds, that same land is now rated at carrying 1:8.”

He said some in the industry were not comparing like-with-like.

“Breeding cattle in southern New South Wales are different to the breeders in Cape York. We want to know the type of animal and how many are being run every year. We break the numbers into age class, assess weight range and then work it all back to 450kg equivalent.”

Mr Honnef said these rates were valuable in terms of linking a property’s worth or value to its productive capacity.

“Land area alone doesn’t demonstrate productivity. A property’s price divided by the number of adult equivalents does – by demonstrating the dollar per adult equivalent area (the area one AE requires for grazing to maintain weight).”

He said another important consideration was rainfall and the annual quantity of dry matter that is produced by the land.

“There is an optimum level of land development in Northern Australia scientifically researched to be around a 4km radius from a water point,” he said.