In addition to carbon income, properties like Cooladdi’s Nimboy has capacity to run around 1100 breeders

DESPITE the returns on offer, the market for grazing properties that include carbon projects is still seen as relatively immature.

However with carbon trading prices rising, this situation is now changing, with property type and scale of carbon contract now influencing the overall value of grazing enterprises.

He believes landholders in the region have become more accepting of the carbon market. 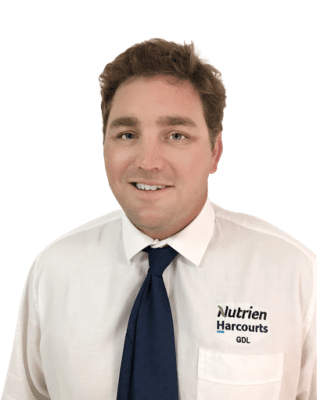 “There is more confidence today and a better understanding of how it all works, by both landholders and potential buyers, in the light of where the price of carbon has gone and where it is forecast to go,” Mr Dunsdon said.

Five years ago, property sales in the region were slow, but there was growing interest in carbon farming and its potential impact on future property transactions.

At the time, Mr Dunsdon told Beef Central he knew 15 landholders who had taken up carbon farming and while it was still early days, said there were many projects in place and many more underway.

Today, Mr Dunsdon admitted it is slim pickings to find a property suitable for carbon, explaining that most have an existing carbon project and several have sold.

“The price of carbon in 2016 was $10 to $12 a tonne. Today it is $17/t. As long as the numbers stack up and the contract between the carbon agent and landowner is a fair deal, a property is more saleable than it was five years ago,” he said.

George Wragge is the director of Alternative Infrastructure at Colliers International.

Despite a significant level of caution in the marketplace, Mr Wragge agrees there is a growing trend where producers are listening to carbon propositions.

“Today, carbon is becoming more widely understood and accepted because it is viewed as a commodity.”

“Also, there has been increased market demand for properties with, or the potential for, carbon projects from people who understand the methodology and the importance of carbon markets and carbon sequestration.” 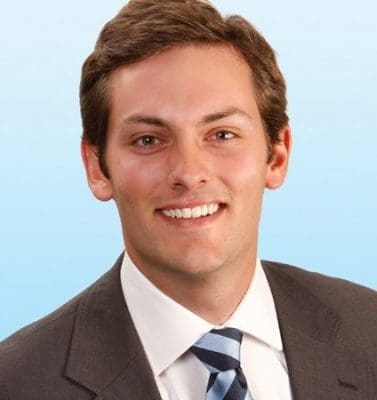 Large private equity groups, corporates and big business, striving to achieve carbon neutrality by 2030, are seeking rural properties with a genuine farm income for carbon projects. This is driving the uptake of both Australian Carbon Credit Units (ACCU) and voluntary offsets.

Mr Wragge said the current spot market price for an ACCU is hovering around the $17 per tonne mark, trending upwards based on recent pricing.

“Many experts are predicting the price to move closer to $30/t over the next decade as the volume and demand increase gradually.”

He said carbon projects or potential certainly makes a property more saleable or desirable because it appeals to a wider audience.

“Increasing the number of interested parties in any transaction can make the sales process more competitive and generate a market premium.”

“However, it would be difficult to determine whether a carbon project contributed significantly to that, given that land prices are so bullish,” he said. 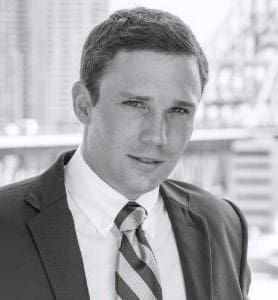 “These projects are best suited, easiest to implement and generally most viable from a project perspective within the larger scale, lower $/ha country in western Queensland and western New South Wales,” Mr Dunsdon said.

“Outside of these regions, there is a good level of interest for carbon projects across multiple methodologies (agricultural and vegetation) generally, both as a complement to existing agricultural enterprises and as standalone projects.”

Mr Dunsdon agrees that interest is strongest from corporate level companies and businesses, particularly as an alternate investment class to typical assets or commodities.

“There has also been a significant and recent increase in interest from an ESG (Environmental, Social and Governance) perspective and a move from national and internationally-exposed companies seeking to be more carbon conscious and ideally, carbon neutral.”

Mr Dunsdon said a property with the potential for a carbon project increases the options a seller has, in terms of finding a buyer and extracting the maximum value from their property at sale.

For properties with a carbon project already in place, he explained that it depends greatly on how that project has been set up and what is practically required from a property management perspective (including sustainable grazing rates) for that project to achieve the desired outcomes.

“I have seen examples of well set up projects where the carbon and grazing enterprises are a great complement to one another, and in these instances, I believe there would be a good level of demand for those properties.”

It must be remembered that every property and carbon project are different.

Mr Dunsdon said there are potentially multiple scenarios that can apply for every property and project, in terms of combining agriculture and carbon.

“Each scenario would represent a different outcome in terms of cashflows, carrying capacities, market value and practical management requirements and can change as the project moves through various stages from start to finish.”

“There are examples where a material change of use from a grazing property to a carbon project, or a combination of the two, clearly represents the highest and best use of that property, and as such would increase its value,” Mr Dunsdon said.

He urged landholders who are considering a carbon project for their property to consult industry professionals.

“Seek advice from valuers, lenders, lawyers and accountants who have actual and relevant knowledge and experience in the carbon industry, together with a project developer, from the start of the process, so that any potential value concerns can be appropriately managed,” he said.

Despite demand, some rural properties with carbon projects in place have been publicly marketed for sale without success.

Colllier’s George Wragge said ambiguity surrounding caveats could negatively impact a property sale and every property needed to be assessed on its individual merits.

“Less sophisticated operators might be deterred if some or all the value of the carbon project has been taken upfront, leaving no underlying value in that project in the longer term.”

“It would be like selling an irrigation farm after using every last drop of water prior to the sale. Potential buyers would be dissuaded from a sale where they had to maintain a project, without receiving any of the benefits.”

Nutrien’s Nick Dunsdon has seen property transactions held back by the finer details of a carbon contract.

“There have been cases where potential buyers have hesitated at settling because the carbon agreement favours the carbon agent, is too inflexible or doesn’t give the landowner a fair deal,” he said.

Acumentis’ Lachlan Dunsdon said there was a select number of real estate agents, valuers, lawyers, accountants and/or lenders who understood the carbon industry confidently enough to affect a transaction without lengthy time delays or issues arising from their lack of knowledge.