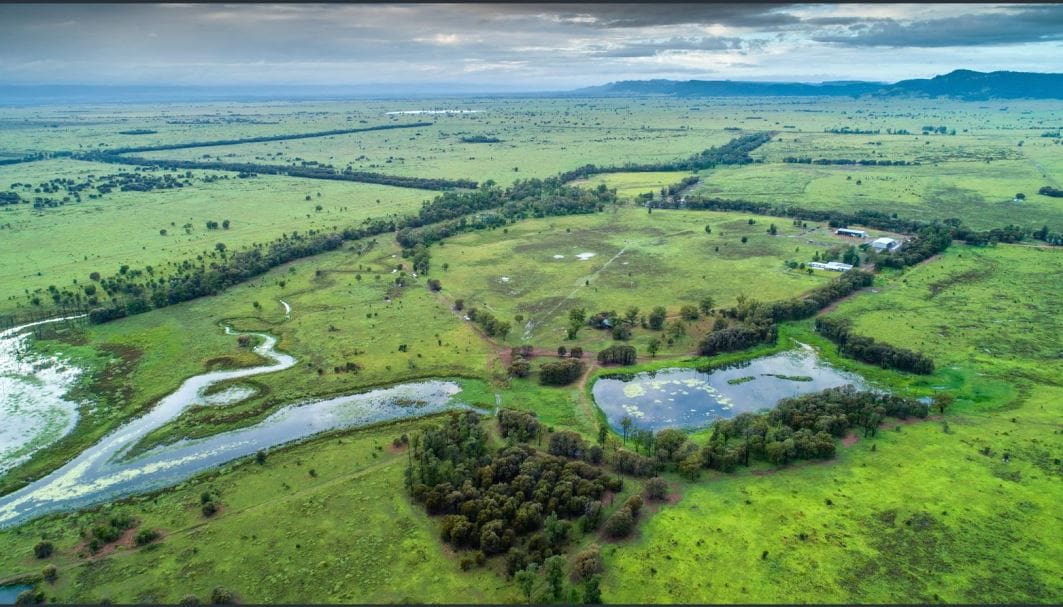 LOCATED in the heart of arguably the best cattle country in Queensland, 3900ha (9655ac), Billabalong station south of Rolleston has set a price record for the Arcadia Valley region of more than $22 million, following completion of an expressions of interest campaign through Colliers International.

The deal finalised this week included only a small number of stock, mostly the nucleus of the vendors’, the Veivers family’s Talgai Droughtmaster Stud.

Colliers fielded seven formal expressions of interest for Billabalong, mostly from well-established beef producing families plus some corporates from across Central and Southern Queensland and NSW.

The negotiated price, representing a value of around $5626/ha ($2278/ac) smashed the previous record for developed Arcadia Valley grazing country, representing well above $8000 per adult equivalent. Fully developed country like this in the Arcadia can run a beast to four or five acres.

Properties in the Arcadia Valley rarely change hands, but one recent sale made around $1100/ac, and the previous highest-point in the region, achieved years ago, was believed to be around $1200/ac ($3000/ha). 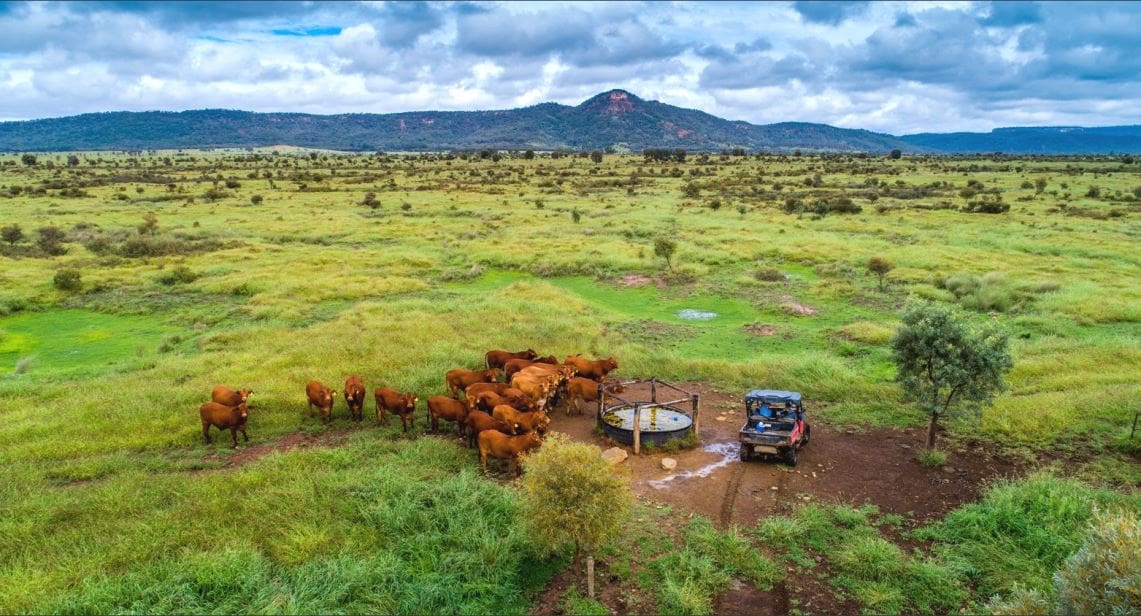 As these photos show, Billabalong presently carries a big body of feed – mostly buffel and green panic – and looks ‘fantastic’, compared with most areas of eastern Australia at present.

The tick-free, fully-developed brigalow country is in a high 825mm average annual rainfall zone, and unlike much of the Arcadia features exceptional bore water access, reticulated to outlying areas using poly pipe. The property also has a 250ML irrigation licence.

Handling the sale were Rawdon Briggs and Ben Forrest from Colliers.

Click the link below to view the Colliers marketing video