Property sector people on the move

The role of Jason Michelmore, who heads up the Queensland division of Landmarks Harcourts Real Estate, has been expanded, with his role now encompassing northern New South Wales. 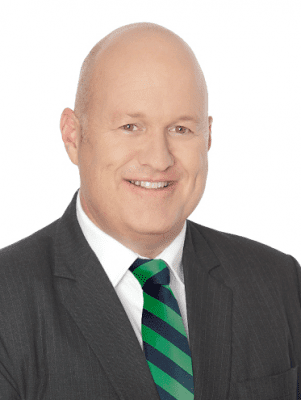 Mr Michelmore said Landmark Harcourts had seen its footprint grow substantially in Queensland, with the same trajectory of growth forecast for 2018.

This year the company has opened offices in Tenterfield, Bundaberg and Ingham, with more to follow. 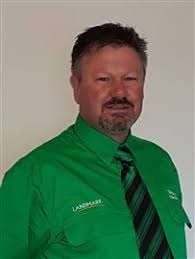 Covering 2170sqkm and located 250km north-west of Alice Springs, Coniston is considered one of the best stations for productivity and water in the tightly-held region. It was the first substantial rural property auction in Central Australia for more than seven years and attracted strong interest.

Mr Stephens said he was in the right place at the right time.

“When I arrived, there was no interest in the Territory and during my stay, I sold three stations in three years and saw the height of the market.”

Mr Stephens has recently relocated to the Monaro, in southern New South Wales, where wool prices are high, and people are starting to realise the potential of their properties.

In Alice Springs, he has been replaced by Steve Gaff who is no stranger to the beef industry.

Over the last 20 years, he has managed extensive stations in the Territory (Napperby and Scott Creek) and Western Queensland (Roxborough Downs and Lawn Hill). He has also worked as a real estate agent (Elders New England, NSW) and as a stock and station agent.

Mr Gaff has returned to Alice Springs because “it’s the best place in Australia to live.”

Shane McIntyre has joined CBRE as a director. 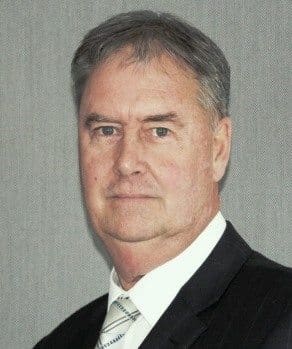 Mr McIntyre is considered an expert in the rural property market with more than 40 years of experience.

In 2015, Colliers enlisted Mr McIntyre to head up its national agribusiness and rural division after a long and successful career with Elders, including national real estate manager.

“It will be a great opportunity for him to mentor younger team members. He is a wonderful resource for CBRE,” Mr Thomas said. 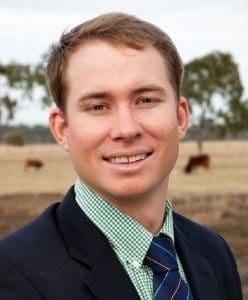 After seven and a half years at Herron Todd White Rockhampton, he has joined Taylor Byrne valuers in Townsville.

Taylor Byrne has 28 offices – with 15 in Queensland, 12 in New South Wales and an office in Adelaide – making it one of the largest single entity valuation firms in Australia.

Mr Chaplain said it was a new place and a good opportunity to return closer to family at Cloncurry.

CBRE is hoping to expand its New South Wales rural real estate business by teaming up with Delta Agribusiness – an independent rural services company located in 28 towns across the state.

“It will be a ‘listen and lead’ relationship,” he said. “When Delta hears of clients interested in buying or selling rural property, they will inform a CBRE agent or valuer. NSW is the largest rural transactions market in Australia, and this new relationship with Delta Agribusiness will provide considerable penetration into this important market.”