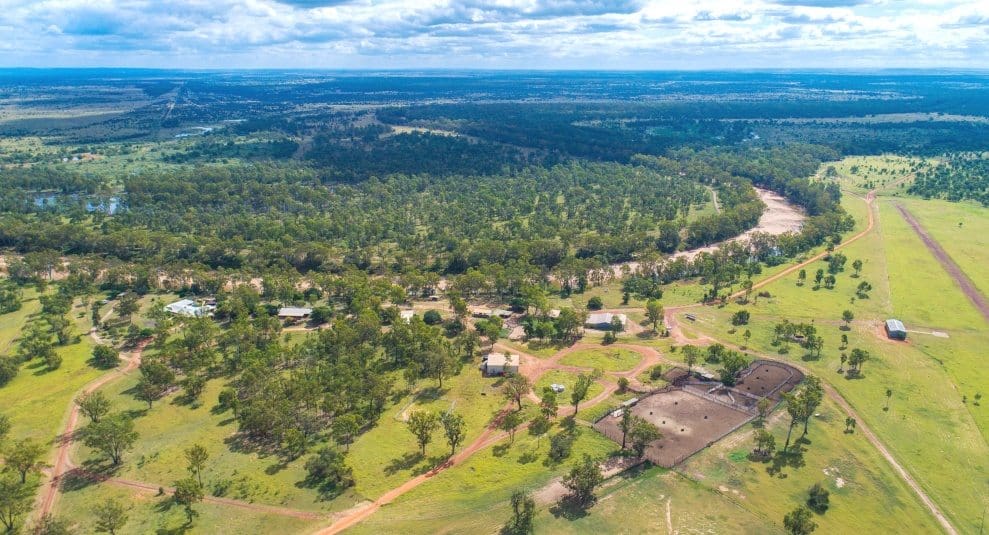 Part of the Iffley aggregation near Moranbah

AN Australian-based resources company has secured a 41,500ha cattle aggregation in Central Queensland, in a move that’s been described as a revival in the state’s mining sector.

No price was disclosed, but the portfolio of premium buffel grass finishing properties was last year predicted to make around $60 million.

Sitting on top of significant coal deposits, the properties are currently leased until 2024 to Australian Cattle and Beef Holdings, a joint venture between Australian Country Choice and Acton Land & Cattle Co. The Acton family earlier owned the holdings, reportedly selling part of Iffley in 2011 to Macarthur Coal for $37 million.

“Marking the first major agricultural transaction of 2018, the sale of these well-known Central Queensland properties is a strong indication that the state’s mining sector is picking up, underpinned by increased global prices for Australian resources,” Mr Holgar said.

“These prominent properties are well-known in Central Queensland, having been under the stewardship of some of Australia’s most established and renowned cattle families.

“Notwithstanding the fact that the properties were purchased for mining purposes, the sale also highlighted the underlying strength of the agricultural market with the public expression of interest sale process generating exceptional enquiry from domestic and foreign purchasers of high-quality agricultural assets,” he said.

The properties are located 40km south east of Moranbah, 130km south west of Mackay and 240km northwest of Rockhampton – the recognised beef capital of Australia.

* Not to be confused with another Queensland Iffley Station, operated by MDH in the gulf country.