Property prices to increase for the next five years, says Rabo 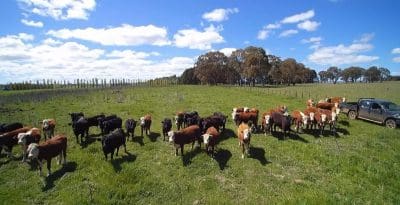 RABOBANK is predicting property values to keep increasing for the next five years, forecasting high commodity prices and record-low interest rates to stay for the long-term.

The bold prediction was made in the bank’s annual Agricultural Land Price Outlook, which says the property market will continue to be fuelled by a shortage of available land for purchase and a booming agricultural economy. 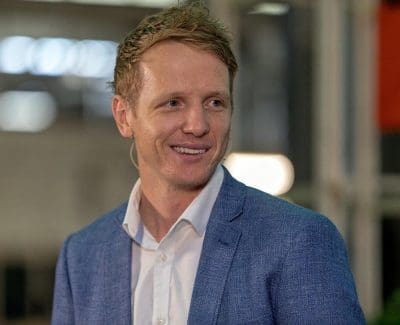 “Nationally, our research is showing farmer purchasing intentions are at the highest point in at least five years,” Mr Lefroy said. “Nine percent of Australian farmers are reporting they intend to buy land within 12 months.”

The report says lack of supply has been a major part of the property boom in the past two years, with 45 per cent fewer sales recorded in 2020 compared with 2019.

Mr Lefroy said the main drivers behind the record prices were likely to continue for at least the next 24 months.

“We expect interest rates will stay at record lows until at least 2024,” he said.

“For land price growth to reduce, or even for a downward correction to occur, we would need to see a multi-year interruption to a combination of commodity prices, production or interest rates.”

Some sceptical of interest rates

But not everyone in the property game is as optimistic about the long-term sustainability of low interest rates – and the long-term property outlook.

Colliers’ head of agribusiness Rawdon Briggs said signs were starting to show an increase in interest rates was on the horizon.

“Watching the US Treasury and the talking points it has outlined, I can’t see them continuing to print money at the same rate as they already have,” Mr Briggs said.

“There’s also been some talk by Australian Treasury of trying to temper the housing market.

“All the economic indications show to me a tap of the breaks is coming very soon – just a tap not a slam.”

Mr Briggs said increasing input costs for agribusiness across Australia were also likely to have an impact on purchasing intentions.

“Whether it be labour, steel, fuel, anything you can name is either very hard to acquire or you have to pay a premium for it,” he said.

“While the commodity prices are strong, sentiments can change if cost of production continues to escalate or domestic banking hits the pause button.”