Producers to get grassroots funding insights at Adelaide forum

THE head of Australia’s biggest crowd-funder will share finance insights with farmers and graziers at a national Farming Together forum being held in Adelaide in June. 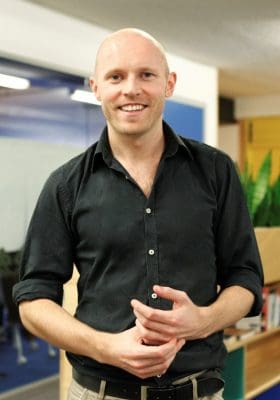 The co-founder and chief executive of Pozible, Alan Crabbe, will be a keynote speaker at the forum held at the Adelaide Convention Centre on Tuesday, June 6.

The Farming Together project has been helping primary producers across the country form into groups to gain marketplace strength. Some of these groups are using crowdfunding as a source of financing new projects.

“These innovators are flexible thinkers; they are looking beyond the traditional bank finance model to alternative capital-raising structures,” she said. 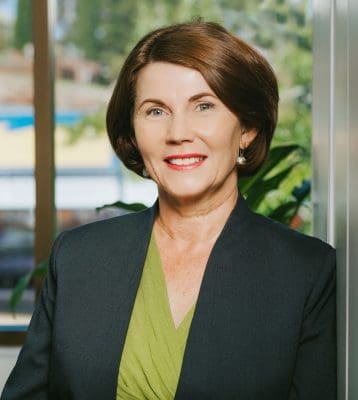 Lorraine Gordon: “Our farmer-partners are looking for clever ways to access investment.”

“Like them, Pozible was once a start-up. There’s a lot to be learned for those in agriculture from the company’s story.”

Since its launch in Melbourne in 2011, Pozible has hosted more than 13,000 projects, raising more than $53 million in funds. It trades in 22 global currencies and has offices in the US, China and Singapore.

Mr Crabbe, who holds a BSc in business information technology from Queens College Belfast, said Pozible believed in the power of business as a force for social good.

“We’ve supported grassroots campaigns that make real change in the world and established long-term partnerships with other organisations with the same values we admire,” he said.

Farmers and graziers from across Australia are expected to attend June’s Farming Together forum.

They will be hearing from farmers who have used the program to form or expand collaborations and co-operatives with other growers, and as well as experts offering practical ‘how-to’ advice.

The Farming Together program is being delivered by Southern Cross University on behalf of the Australian Government. It comprises an experienced senior team drawn from a wide range of commodity groups from across Australia, and is backed by an industry advisory group representing experts from WA, the NT, QLD, Victoria, South Australia and NSW.