ONE of Australia’s wealthiest couples, Alexandra and Julian Burt, have been unveiled as the new owners of Bullo River – the scenic Northern Territory cattle station west of Darwin . 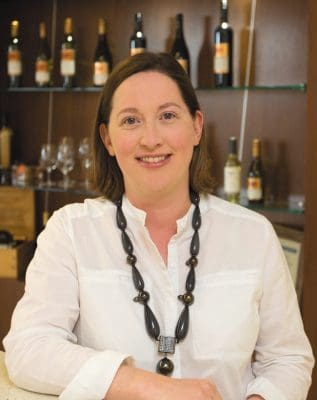 Bullo River was made famous through the autobiographies of former owner the late Sara Henderson.

The property is located near the coast about 350km south-west of Darwin and 80km north-west of Timber Creek, sitting due north of Consolidated Pastoral Co’s Auvergne and Newry stations, near the mouth of the Victoria River.

The Bullo River meanders for more than 80km through a picturesque valley on the property, running from the freshwater Bullo Gorge to the saltwater tidal Victoria River, which also forms the eastern boundary. 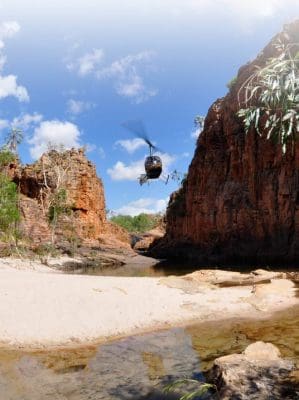 New owner, BRW rich-lister Alexandra Burt is the granddaughter of Western Australian Peter Wright, one of Australia’s most ­successful mining prospectors. She is also involved in running the Wright family empire, including its mining interests and the successful Voyager Estate winery in Margaret River.

Mrs Burt said while Bullo sold itself as a remarkable property with extraordinary landscapes, natural beauty and rock art, the primary reason for the purchase was cattle production and conservation.

“The pastoral operation came first in terms of our initial motivation, but tourism would have followed if it wasn’t part of the current enterprise. My husband, Julian, and I are keen to demonstrate how to best balance running a cattle business with landcare – conserving the property’s unique fauna and flora.”

Bullo River has been carrying about 7000 to 9000 head of mixed cattle, with additional revenue from a five-star tourism operation which draws on the station’s spectacular natural scenery.

“There is a tremendous opportunity for the Top End to share its uniqueness with the world, and the fact that Bullo already has a tourism operation gives us a head start,” Mrs Burt said. 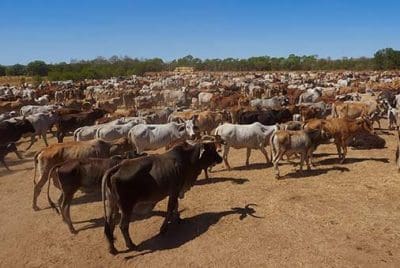 The Bullo sale included about 7000 head of cattle

Former owner Grant Fariss, a Darwin businessman, was hoping to lift the number of cattle on Bullo to 15,000 head. However Mrs Burt doesn’t believe that’s a sustainable number.

“We will de-stock in the uncontrolled expanses, remove cattle from sensitive wetlands as well as weed-infested paddocks where a control program will be waged. We are planning to reduce numbers by 20 to 30 percent and focus on developing an excellent quality, profitable Brahman herd. The tourism side of Bullo will also generate additional revenue.”

Bullo River Station is the Burt’s first foray into the beef cattle industry and probably their last. Alexandra Burt doesn’t expect any further purchases at this stage, claiming Bullo is going to keep their hands full.

In the meantime, Daniel Cooper has been appointed to take on the management of Bullo River. Mr Cooper, a stockman on Bullo for several seasons, took up the position in January.