Two noted Cumnock, Central Western NSW properties regarded as flagship holdings in their district will be auctioned during December. Catombal and Peedamulla are mixed agricultural landholdings in close proximity, currently being managed as one enterprise. As an aggregation the properties comprise 2350ha of country with quality soils, productive pastures and high rainfall relative to elevation, providing favourable growing conditions for crops and pastures. They have a combined carrying capacity rated at 18,650 DSE. Further cost-effective productivity increases are accessible through an investment in fertiliser and continual development of improved pastures.

The holdings currently operate as a diverse enterprise mix with both properties equally suited to cattle and sheep breeding and finishing, combined with cereal and oilseed production. Both holdings have a reliable water supply from multiple sources. The existing management team is available to continue work under new ownership. 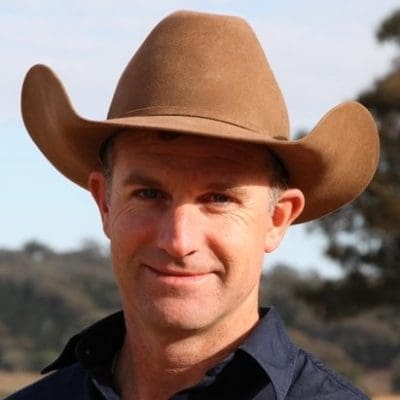 Mr McKittrick, pictured, joins the property agency with 20 years of rural experience behind him. He has broad knowledge in all facets of rural property sales and marketing and he has sold tens of thousands of livestock and been involved in a number of rural property transactions over the years. His experience ranges in dealings with private family businesses, high net worth individuals and corporate investors alike, both nationally and internationally.

Mr McKittrick will continue to conduct all livestock sales separately through his Mudgee-based business Logical Livestock Marketing on the NSW Central Tablelands.

An aggregation of two quality grazing properties totalling almost 8000ha has sold for $17.5 million, including 2600 mixed Droughtmaster and Brahman cattle.

Settlement took place on Friday for Middlemount aggregation Tyagarah and Rolf Park North, offered by Lawrence and Marion Danastas who are focusing on their investments in the cane industry at Mackay. Buyers were sisters Tamara and Lauren Finger, who bought the property in conjunction with their parents John and Donna Finger from Meadowbrook Cattle Co, Dysart. 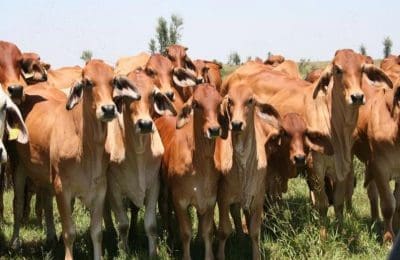 Tyagarah and Rolf Park North were marketed by Sib Torrisi from Sibs Real Estate, who said he had two or three other prospective buyers looking for Central Queensland properties up to $10 million in value. The sale was advised by agricultural investment specialist, Jennifer Wainwright from Aux Venture.

A clearing sale, being advertised currently on Beef Central, will be held at Tyagarah by Ruralco Property SBB Real Estate on December 10.

Funding has begun to flow to water infrastructure feasibility studies in Victoria after gaining the official sign-off from both the federal and state governments, to strengthen economic growth and prosperity in the region.

Minister for agriculture and water resources, Barnaby Joyce announced this week that the $3.9 million in funding through the National Water Infrastructure Development Fund would deliver feasibility studies into nine priority projects across the state. The allocation made good on an election commitment to deliver the water infrastructure where it is needed to ensure agricultural industries remain productive and profitable.

The studies will look at the feasibility, economic returns and sustainability of a broad range of projects, to get them ‘shovel-ready’ as quickly as possible. Completion would inevitably add value to surrounding property.

“This is not simply a planning exercise, we are already building on these feasibility studies by rolling out the $440 million capital works component of the National Water Infrastructure Development Fund,” Mr Joyce said.