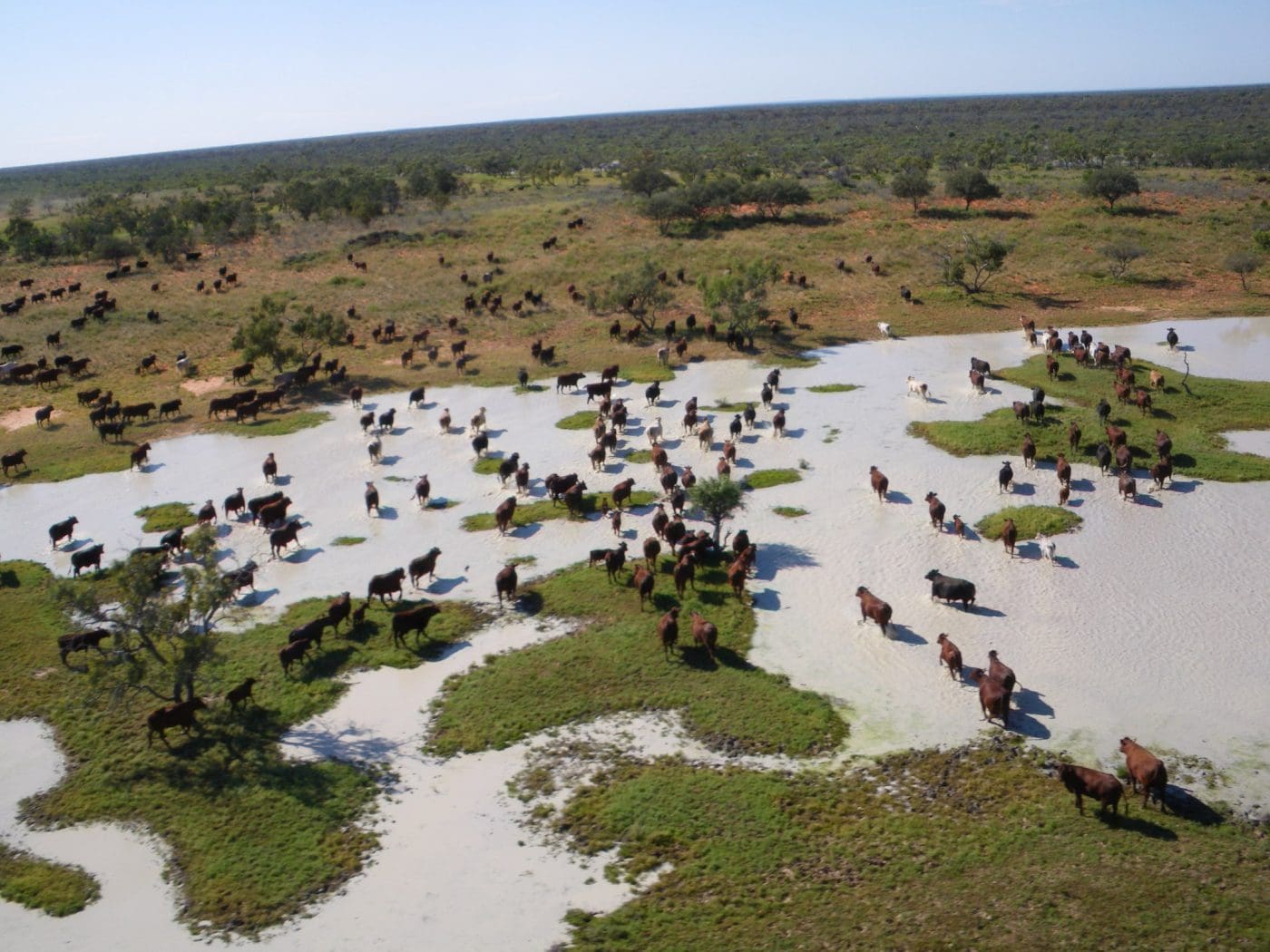 It is understood GLAM is pursuing joint bidding discussions with local cattle operators.

The cattle group’s adviser, Ernst & Young, had informed bidders that it had entered a period of exclusivity with a bidder, understood to be Pengxin, as revealed by Street Talk Online on Sunday. EY confirmed last week that the sale had been delayed by the regulatory process.

Pengxin has struggled to get regulatory approvals in the past for deals in New Zealand (see earlier story). Interestingly, sources close to Pengxin told the AFR the company was likely to reconsider its offer for Kidman in light of GLAM’s resurgence.

The Kidman deal would require the blessing of the Foreign Investment Review Board, and foreign acquisitions of agricultural land have proven a sensitive issue for the Liberal-National goverment.

But the flurry of foreign interest in Australian agribusiness assets is not slowing down and as doubts grow about Pengxin’s ability to close the deal, a range of other suitors, including GLAM, are poised to strike.

China’s Ningbo Xianfeng and Rifa Australia are also understood to be watching the process closely.

Free Trade Agreements with Japan, China and South Korea, the reopening of the live cattle trade with Indonesia and a live cattle deal with China, are important tailwinds for the red meat sector.

The upcoming float of cattle exporter Wellard rounds out a sector red hot with corporate activity as investors rush to get exposure to Asia’s booming demand for premium, safe, protein.