What to look out for heading into Spring 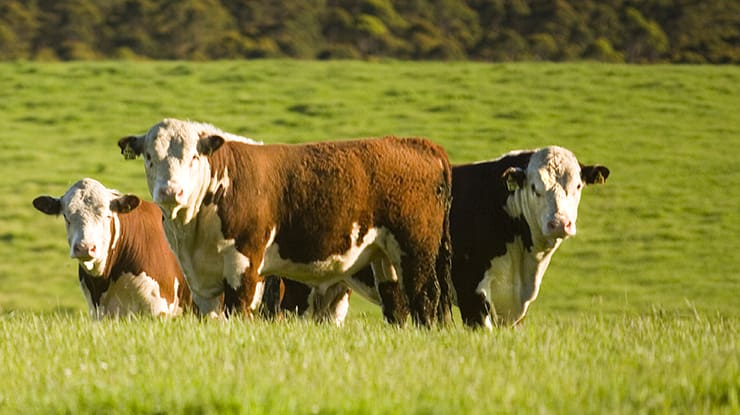 Poll Hereford cattle. Image: MLA. MLA also has an extensive array of seasonal advice for producers in its “Spring toolkit” available at this link.

WHAT should cattle producers be looking out for heading into Spring? 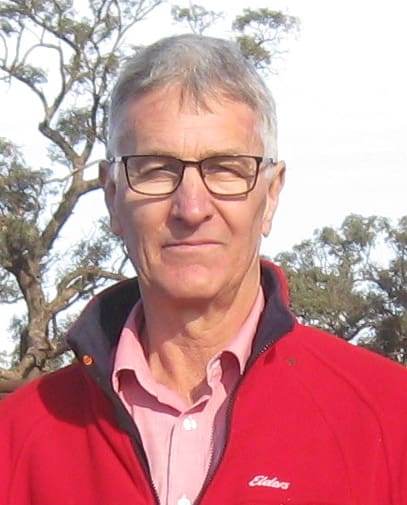 Elders’ Livestock Production Manager Rob Inglis, who is based at Wagga Wagga, has put together a handy checklist of things that cattle producers should be doing to protect the health of their cattle and improve operational efficiency as temperatures start to warm up the onset of the new season:

The abundance of feed available on the back of a relatively good season has increased the dilution of trace minerals in cattle – key components in maintaining healthy immune systems.

Selenium, copper and cobalt deficiencies in particular can become issues in years with large volumes of feed, as is being experienced now, Rob said.

“Cattle derive a lot of their trace minerals, particularly things like selenium, cobalt and copper from eating dirt, and when the feed is so good they don’t ingest much dirt, so it is a function of the sheer volume of feed that we have.”

With large quantities of feed can come shortfalls in quality.

To ensure they go on to enjoy strong reproductive performance throughout their breeding life, it is crucial heifers experience an even, upward growth trend during puberty.

“In a year like this, because the feed bank is so vast, often the quality can be compromised,” Rob said.

“The sugars can tend to be diluted in the plant, so cattle are having to eat twice as much to get the same amount of energy into the rumen.

“They can’t physically eat enough volume of feed to sustain the adequate growth rates so you may need to step in with a little bit of supplement just to make sure they don’t hit that wall at the end of October and November when the feed starts to dry off.”

The recent season has also increased the threat of parasites throughout the herd, which can be particularly detrimental to weaners.

Rob said the blood-sucking barber’s pole worm is starting to rear its ugly head in particular this year.

“At the moment when things are green 80 percent of the parasites are on the grass and only 20 percent are in the cattle, but as the grass starts to go off then the boot is on the other foot,” he explained.

Make sure your livestock are protected after they leave your farm.

Cattle coming off fresh feed can be at risk of hypomagnesaemia or hypocalcaemia, a metabolic disorder where labile magnesium and calcium falls below critical levels, resulting in fitful behaviour, loss of muscle glycogen and at worst, death.

“We just advise people to take them off water as advised but then leave some good quality hay in the yard before you truck them off, particularly if they’re going long distance.

“Good quality hay and possibly some electrolytes just to make sure they don’t burn off all their glycogen during the trip, which can result in big shrinkage or dark cutting meat.”

Optimising cash flow by utilising a range of financial services

Adequate cashflow is crucial for any business irrespective of season, and producers should be aware of the services available to them to help with cash flow management (e.g. StockCo/StudPlus).

In the current climate it is crucial that producers are providing the market with multiple buying avenues (e.g. AuctionsPlus).