A new program designed to improve animal welfare standards on Australian farms is being launched tomorrow at the Australian Cattle Veterinarians conference in Fremantle, Western Australia. 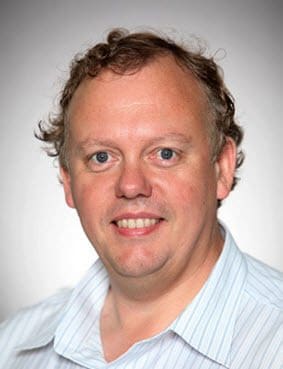 Dr David Beggs, spokesperson for the Australian Veterinary Association’s cattle group, developed the new welfare program, known as WelfareCheck. The voluntary program is designed as a tool for veterinarians to use with their farmer clients to produce a farm animal welfare plan, ensuring that any major risks to animal welfare are recognised and managed. 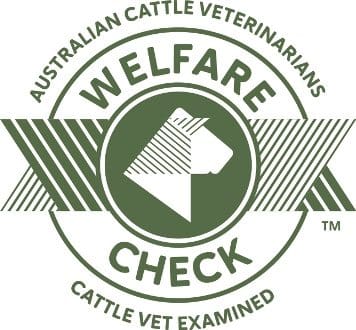 “One key requirement of the LPA program is animal welfare. Our newly launched WelfareCheck program, ensures farms satisfy the LPA animal welfare requirements. It works by allowing details to be entered and recorded regarding how welfare risks are being managed or might be better managed on each farm,” Dr Beggs said.

“Now that we have the framework in place, the content will be continuously updated to reflect the latest in animal welfare science and ensure the plans are as good as they can be.”

The aim is that a WelfareCheck plan will allow producers to demonstrate that they have properly considered animal welfare risks for their individual farm and that this will be recognised as a higher standard of welfare management by processors, industry and the general public. Dr Beggs stressed that the program was not an audit, but simply a summary of what measures were in place to manage animal welfare risk.

The plan would typically take a couple of hours to complete, he said, but occasional updates, if required, much less than that.

President of the AVA, Dr Paula Parker, said the new WelfareCheck program reflects the commitment veterinarians have to the continued improvement of animal welfare standards in Australia.

“Vets care foremost for the welfare of animals. Programs like this are instrumental in supporting high standards of welfare on Australian farms. As veterinarians, we are always striving for and facilitating incremental and sustainable improvements to welfare standards,” she said.