NOMINATIONS close on July 1 for the North Australia Beef Research Council’s 2016  Medals, which recognise the achievements among stakeholders who have made a significant contribution to the region’s beef industry in the fields of production, R&D, and extension or communication. 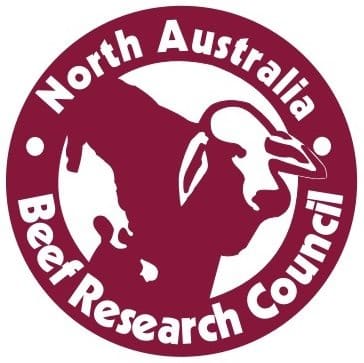 The four NABRC Medals are offered to producers, scientists/researchers, extension/communication specialists, and young industry members who have excelled in their field.

To be eligible, nominees must have either resided or spent a substantial period of time in northern Australia while making their contribution to the beef industry.

NABRC secretariat Jackie Kyte said NABRC was a truly participative group that aimed to ensure innovation and learning in the northern beef industry that was relevant to the end users.

“This is the fifth round of NABRC Medals, which not only highlight the achievements of individuals but also acknowledge the role of the NABRC and its Regional Beef Research Committees,” Ms Kyte said.

A panel of eight judges will decide the worthy recipients, with winners notified on August 1. The Medals and a Certificate of Excellence will be presented to the awardees at a dinner in Rockhampton on August 16, as part of the triennial Northern Beef Research Update Conference.

The Producer Medal is open to all northern Australia producers, with no requirement to be associated with a Regional Beef Research Committee. Nominees in this category need to demonstrate their commitment to the industry through active participation in R&D activities including promotion, leadership and implementation.

The Scientist/Researcher Medal is designed to recognise individuals who have produced research that has significantly benefitted the northern beef industry – people with a solid scientific reputation and a desire to ensure their research results are applied in the most efficient and beneficial way.

The Communicator/Extension Medal is open to those working for government or the private sector and providing a positive impact on farm practice, producer education or community awareness.

The Young Achiever Medal will acknowledge the contribution to R&D or Extension by a person under 35 years of age – young people with established or burgeoning leadership skills who have excelled in their area of expertise.

Nominees who had applied in the past for NABRC medals who were not successful are encouraged to reapply for 2016, Ms Kyte said.

Nominees need to address the selection criteria on the official nomination form and return it to NABRC by July 1.