Producers urged to be on alert for Pimelea + research project update 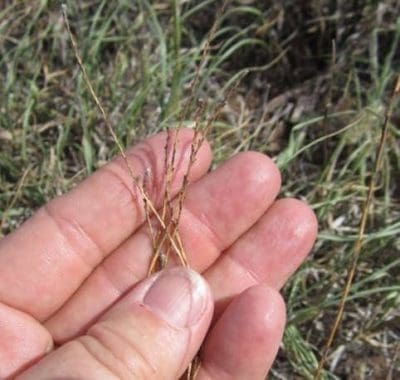 PRODUCERS in Queensland, New South Wales and the arid zone of South Australia are being urged to keep a close eye out for the toxic native plant Pimelea. 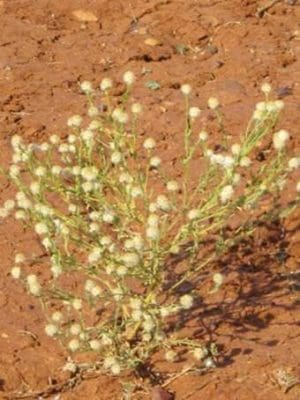 AgForce general policy officer Marie Vitelli said Pimelea may be germinating across red sandy soils where rain events of more than 40mm rain have been recorded since March 2018.

To date, Pimelea plants near Roma, Miles and Cunnamulla have been recorded.  Mrs Vitelli said there possibly there may also be Pimelea germinating in the St George/Dirranbandi region, depending on rainfall. 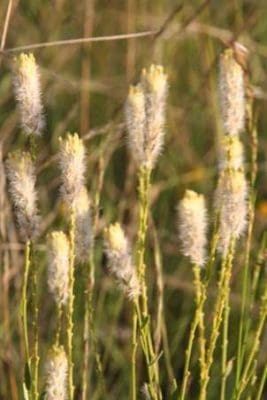 She said a storm cell near Stonehenge in late March 2018 triggered a germination event.

“Anyone with red, sandy soils in the western Queensland and north west NSW receiving more than 40mm rainfall since July 2018 should keep an eye out for emerging Pimelea plants,” she said.

A total of 43 producers, companies and organisationshave have pledged $420,000 in cash and in-kind contributions to drive forward timely research to help solve Pimelea toxicity in cattle.

Research is progressing towards a rumen probiotic drench and effective absorbency compounds to combat Pimelea toxicity in cattle, with other activities being planned to help reduce impact and abundance of Pimelea in pasture.

Mrs Vitelli said that between between September 2017 and March 2018, the project achieved:

Between April and July 2018, she said research leaders Mary Fletcher (University of Qld) and Diane Ouwerkerk (DAF) had achieved:

How can producers be involved now?

Mrs Vitelli said there were four important ways producers could help the Pimelea research project in 2018:

Mrs Vitelli has also provided the following important information on Pimelea for producers:

The toxin in the three toxic Pimelea species is called simplexin.  Simplexin is mainly concentrated in the flowers and seeds. It is a cumulative toxin in cattle.  Previous feeding trials conducted by Fletcher et al (2009) showed weaners developed diarrhoea after four days and swelling after 35 days from consuming 2g dry plant per day. This amount is equivalent to consuming one Pimelea plant per day.

Seeds do not lose their toxin concentration over time, whereas the toxin levels in dead Pimelea stalks may reduce to 10 per cent over a 12-month period.

Producers have reported largest cattle losses have occurred when dry Pimelea stalks (often with a few attached fluffy seeds) are at the same browse height as pasture and scattered in amongst the pasture tussocks.