Collecting the award on behalf of Auvergne Station for CPC’s business of the year was manager Emily Bryant, pictured with NT chief minister Michael Gunner and CPC chief executive Troy Setter. Photos: Shaana McNaught. Click on all images to enlarge.

A two-day day program featured guest speakers on wide-ranging topics, and a rare chance to interact face-to-face with fellow staffmembers – both from head-office and across the stations.

About 60 station managers and their partners, plus board directors and other stakeholders aligned with the CPC beef and live export supply chains were in attendance.

The program culminated in an awards dinner held at Darwin’s Hilton Hotel on Friday night.

Season-wise, CPC’s far-flung northern properties are predominately in a good place this year, with managers from the Kimberly, VRD region, Barkly, North and Eastern Queensland reporting good seasons after wet season rain, while the three stations in western Queensland are facing a tougher lead-in to autumn than normal.

Chief executive officer Troy Setter said the awards night was a great opportunity to bring team members together with customers and suppliers to celebrate the business’s successes, as well as acknowledging its people for their ongoing commitment and hard work throughout the year.

“I am proud to lead an organisation that has the calibre of people who play such a critical role in the ongoing success of CPC,” Mr Setter said.

“Australia’s beef cattle farmers are behind nearly a quarter of Australia’s farm production worth over $13 billion to the nation’s economy,” the minister said.

“This is an industry that represents everything we are expecting to achieve in rural and regional Australia as farmers, as communities and as a nation.”

Mr Littleproud referenced the work the Federal Government had done on securing access through free trade agreements to the Korean, Japanese, Chinese and most recently Peru markets for our premium produce. Further gains were expected through the Trans-Pacific Partnership Agreement, he said.

“The government also continues to stand behind our $1.4 billion live export industry, with new or improved market access for 13 livestock export markets. I’m focused on continuing to establish the best possible environment across the supply chain for our beef industry to thrive, including through the $4 billion Agricultural Competitiveness White Paper,” he said.

Here’s a run-down of this year’s CPC staff awards winners, with pictures below:

All photos below: Shaana McNaught. 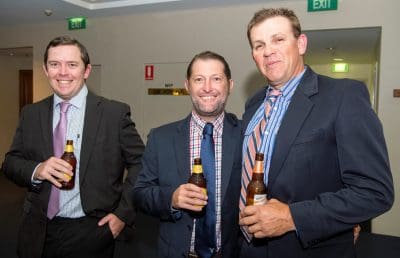 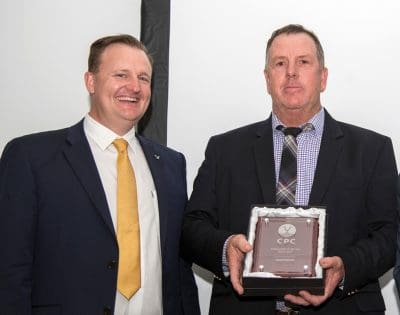 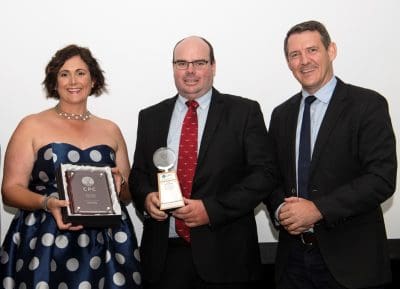 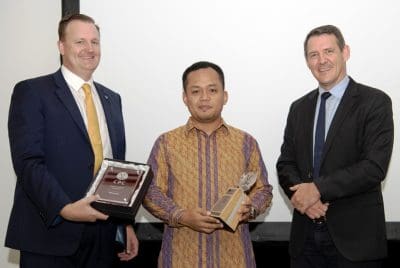 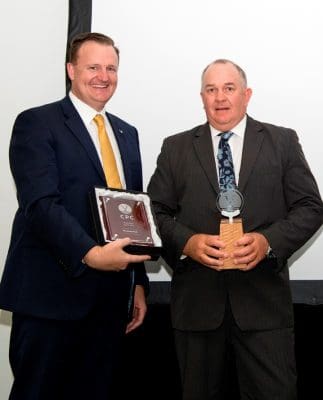 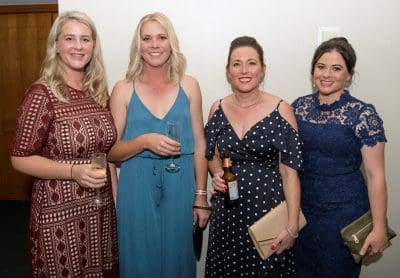 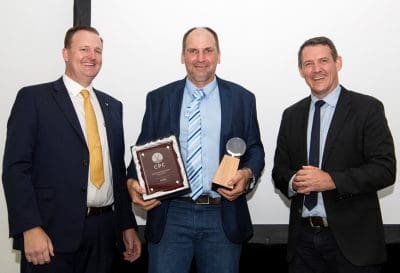 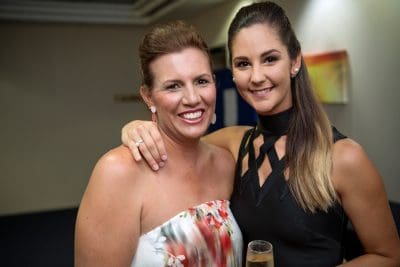