Cattle tick outbreaks a greater risk due to lack of resources: AgForce

Queensland cattle producers are frustrated and worried a lack of State Government resources is leaving them more exposed to tick outbreaks, AgForce says. 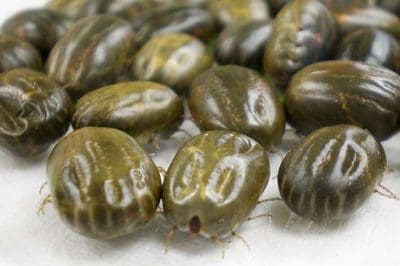 “Ticks are a major problem plaguing our cattle industry, with the cost across northern Australia estimated at about $160 million a year,” he said.

“There have been recent cattle deaths and outbreaks in previously clean areas, with producers left exposed through lax surveillance and compliance activities.

“Producers are left wondering who to call in an emergency with reports of slow response times, and minimal or no support from government officers who are stretched thin on the ground.

“The promise of flexibility has not been backed up with the resources, surveillance or data to enable the safe movement of cattle tick carriers over the line, leaving Queensland producers at greater risk of cattle ticks.”

Mr Boshammer said a dedicated case manager would help ensure any outbreak was cleaned up and that producers and accredited certifiers had the support they needed.

“It’s well past time the State Government got out and listened to cattle producers along the tick line to hear for themselves the confusion, anguish and disappointment,” he said.

“The Queensland Government needs to demonstrate how the new regulations have delivered the positive benefits they spruiked two years ago, and explain what surveillance they have done to show where the issues are and what they are doing to address them.

“We were promised a strong surveillance system and data to back it up. The plan is there, but on the ground, there are not enough resources to deliver it.”