THE operators of an alleged illegal slaughterhouse outside Melbourne should face the harshest available penalties, the Australian Meat Industry Council says. 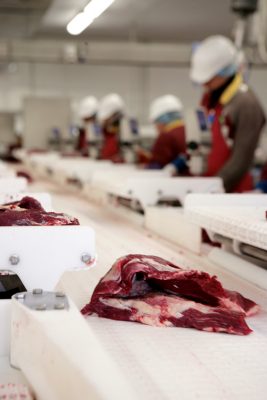 Agriculture Victoria is conducting investigations after it received graphic video footage of sheep being slaughtered without being stunned. The video also revealed several additional concerning practices including a complete disregard for biosecurity.

AMIC chief executive Patrick Hutchinson said the illegal and unlicensed slaughter facility was a disgrace and was not in any way representative of AMIC’s membership or the wider red meat industry’s operations.

“Animal welfare and safety for stock and staff are the two most critical priorities in any legal operation and our members are simply horrified by this footage.”

Beyond that, he said breaches of food safety standards undermined the good work the Australian industry had done to build and protect a global reputation for high quality, safe product.

“The video shows workers butchering meat in their street clothes. There are other animals, including rather ludicrously, a peacock inside the shed, and meat products are transported in the boot of a car. Every element of the entire operation is completely shonky and we urge PrimeSafe not only to prosecute the operators but to pursue the maximum available penalties. This kind of operation damages our whole industry,” he said. 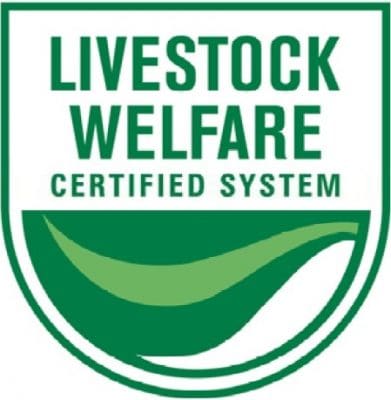 AMIC was a key collaborator in the creation of the industry’s voluntary certification program, the Australian Livestock Processing Industry Animal Welfare Certification System. The AAWCS is independently audited by AusMeat and helps livestock processors demonstrate compliance with industry best practice animal welfare standards, from the delivery of livestock through to its processing.

“This is a robust system which highlights the importance of animal welfare, personal safety and food standards, and we’re working hard to ensure all legitimate abattoirs operate based on the underpinnings of the AAWCS,” Mr Hutchinson said. “Illegal, illegitimate operators have absolutely no place in our industry.”

AMIC is the peak council that represents retailers, processors and smallgoods manufacturers and is the only industry association representing the post-farmgate Australian meat industry.