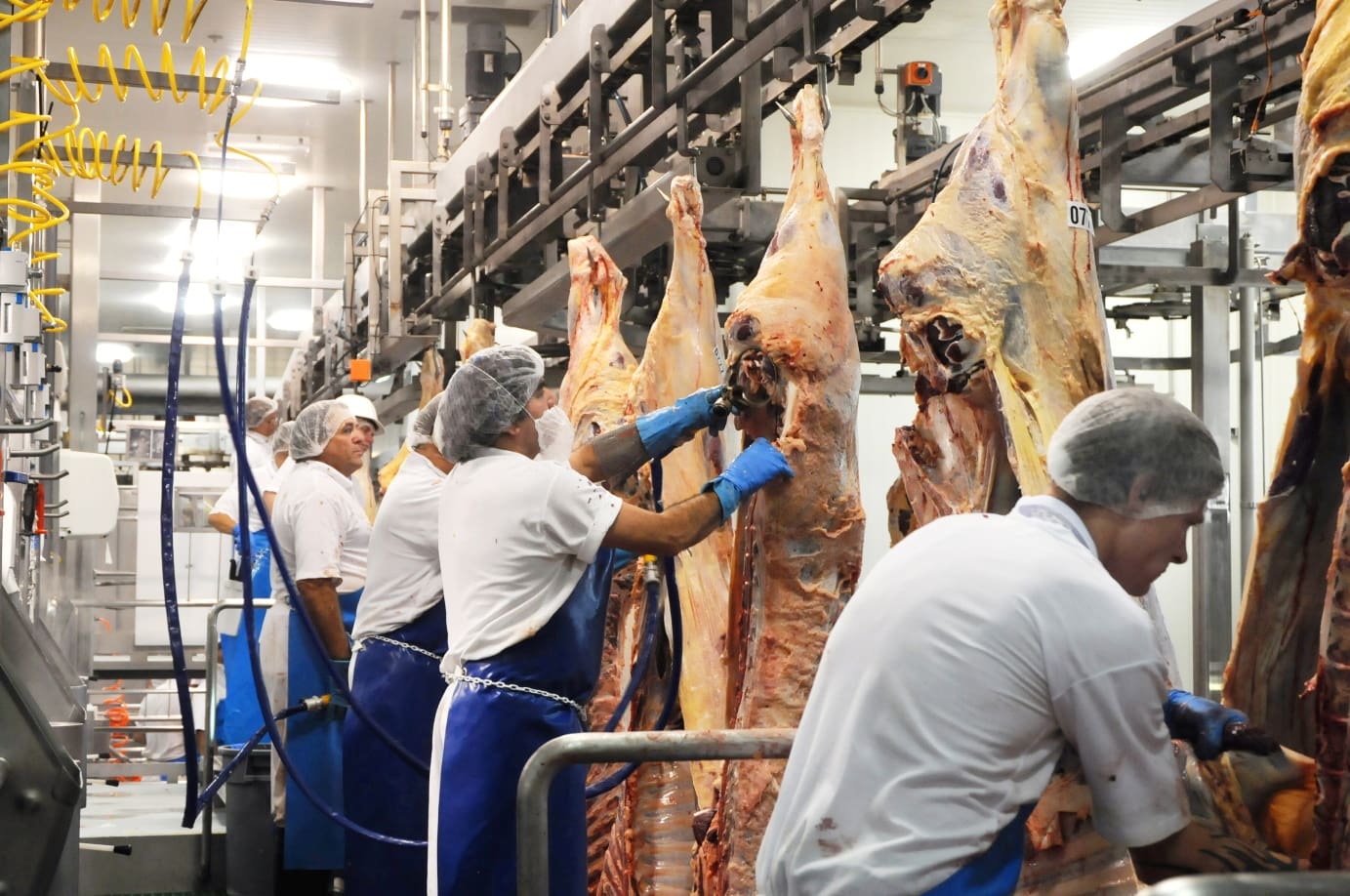 Excessive red tape is saddling one of the nation’s few remaining manufacturing industries with the burden of being the highest-cost processing nation in the world for red meat, the Australian Meat Industry Council’s Cost to Operate Omnibus Report says.

The biggest concern highlighted in the report is the significant burden of government regulation costs on the international competitiveness of the Australian meat manufacturing industry, an industry that is being hard hit by many challenges due to severe drought conditions, unreasonable energy costs and lack of access to skilled labour due to an unfit visa policy and extreme amounts of government red tape.

As a result, the red meat manufacturing industry is asking for relief of $110 million in export certification charges, which is the largest component of regulation costs, so it can compete on more of a level footing with the US, Argentina, Brazil and New Zealand.

The Australian Meat Industry Council will formally present the report to key political parties from this week, as calls are made for urgently-needed bipartisan solutions to cut the cost burden of excessive red tape and energy costs.

According to the report, Australian meat producers have the highest operating costs in the world, making it increasingly difficult to maintain competitiveness on an international basis.

The red meat ‘farm-gate to plate’ supply chain is the largest rural and regional employer providing more than 150,000 full and part-time jobs, the report says.  It’s also the country’s largest agricultural exporter with more than 70pc of red meat and co-products produced sold overseas in 124 countries, and contributes more than $21 billion in value added to the economy.

The Cost to Operate Report suggests that cost reduction is the only way the industry can compete with other global beef exporters including the US, Argentina, Brazil and New Zealand, which are working hard to increase access to Australia’s key overseas markets at a time when Australia’s product has been impacted by catastrophic droughts and floods.

The average cost per head, excluding livestock purchases, incurred in processing beef in Australia are 24 percent higher than those in in the US, 75pc more than Argentina and more than 100pc in Brazil, the report said.

Of these costs, it is estimated in Australia that 54pc are due to some form of government regulation. This is more than twice that of the US and Argentina and three times that of Brazil.

In addition, Australia’s regulated costs for beef and sheep are 46pc and 37pc higher respectively than those of its closest neighbour, New Zealand.

Furthermore, in Australia, labour-related costs comprise 58pc of total operating costs. This figure is considerably less than 50pc in the other countries examined in the report.

AMIC’s chief executive Patrick Hutchinson said Australian processors and the wider red meat supply chain were battling unsustainable cost pressures while continuing to remain competitive internationally – but according to the report, they’re fighting a losing battle, particularly as one of the biggest costs they face is as a result of excessive government red tape.

The Cost to Operate Report found that one of the key contributing expenses is offshore inspection fees, adding around $110 million in costs each year. These inspection fees are not exclusive to Australian businesses, but the difference is in government response in other countries. Both the US and Brazilian governments offer support to their processors, covering around 95pc of these fees, while Australian processors are currently fending for themselves.

“We are asking for relief in export certification charges, which is one of the largest cost contributors to why Australian red meat is becoming uncompetitive in the global market,” Mr Hutchinson said.

“Simply put, the red meat industry is dependent on global trade for its viability.  Streamlining the major federal and state regulatory and red-tape burden would be a good first step and will allow the industry to compete on a level footing with other red meat producing countries,” he said.

“As appreciation, particularly from Asia, increases for Australia’s high-quality premium meat and renowned ‘clean and green’ status, our industry is saddled with the considerable burden of being the highest-cost red meat processing nation in the world.”

“Cost reduction, as highlighted in the report, is our best course of action to increase our industry’s ability to not be priced out of the global market, remain viable and ensure sustainable prices for livestock for our Australian farmers,” he said.

“With regard to excessive energy costs, the unfortunate policy paralysis is resulting in increased cost flows across the full supply chain as the industry is one of the biggest users of energy due to its refrigeration requirements, as an example. Energy costs are realised throughout the process of meat production,” Mr Hutchinson said.

“We all want farmers to thrive, but the reality is that a weakened supply chain that is hindered from competing globally will be the next and long-lasting crisis for farmers if urgent action isn’t taken.”