As part of a progressive transition of its board, Darren Thomas takes on the role of group managing director while Chris Thomas will continue in the position of executive chairman. 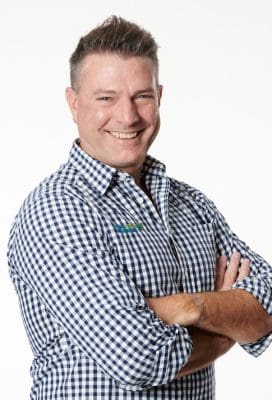 Darren has been group chief executive officer (and its predecessor T&R) since 1999 after joining the business in 1992. Chris has been managing director since he established the company in 1988. 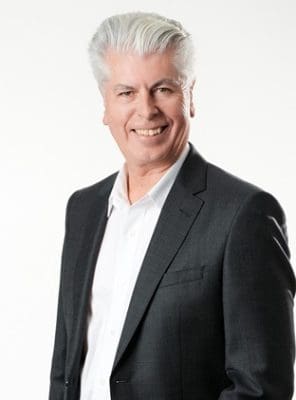 To support Darren and the board, TFI has promoted Anthony Stewart to the position of group chief executive officer. Anthony joined TFI in 2014 and has served as both group chief financial officer and chief commercial officer.

Anthony has had global experience in consumer goods, manufacturing and distribution across a 36-year career. Before joining TFI and returning to his hometown of Adelaide, he was Asia Pacific and South America regional CFO for global wine and spirits group Beam, where he was based in Sydney. Prior to that, he worked for Detmold Packaging Group as CFO and company secretary and for the Pernod Ricard Group in various senior finance positions in Australia, Asia and the UK.

“Thomas Foods International is in the midst of an exciting growth phase,” Darren Thomas said in a statement. 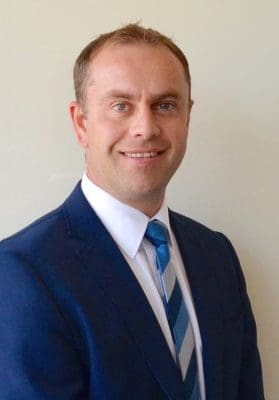 “We are pursuing a number of opportunities to build our business both across Australia and overseas. It’s therefore critical that we have a dedicated, experienced and focussed leadership team in place to support our ambitious global strategy for the years ahead.”

On Wednesday, TFI announced it had completed negotiations to purchase the Darling River abattoir near Bourke, to be upgraded and re-opened next year for goatmeat production.